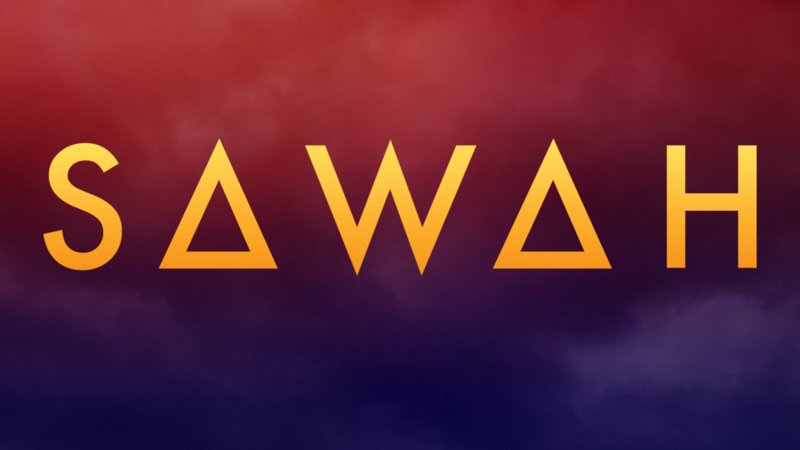 Sawah, a film directed by Luxembourg filmmaker Adolf El Assal, will be available on Netflix as of 14 May.

The film recounts the story of a DJ from Cairo who gets stuck in Luxembourg during a trip to an international competition in Brussels.

The action-packed movie has already received more than 20 international awards and is set to become the first feature film directed by a Luxembourger to hit streaming giant Netflix.

Sawah will be available on Netflix in Luxembourg and 45 other countries. 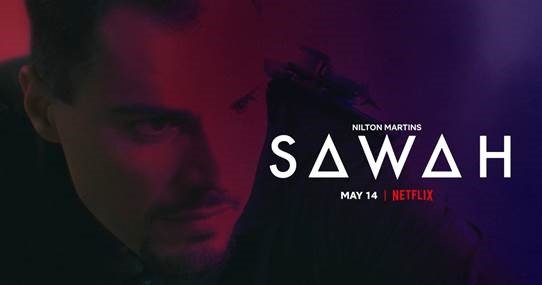