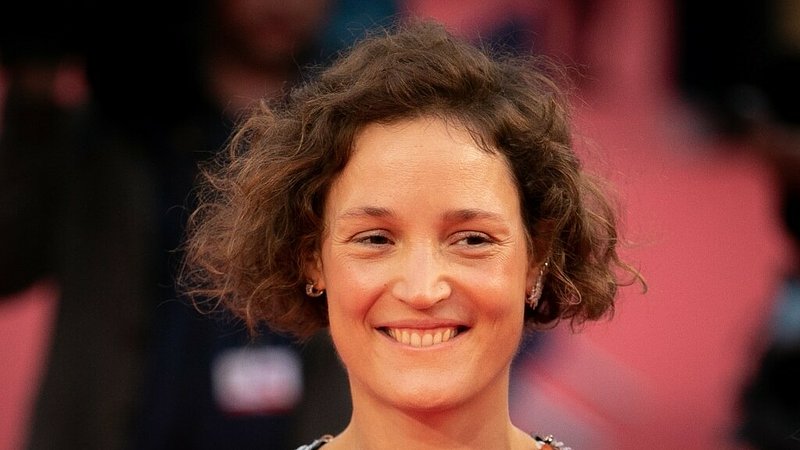 Most of the production remains - fittingly - shrouded in mystery. All we know is that the director will be collaborating with Universal Picture. However, neither Shyamalan nor Universal Picture are responding to the rumours.