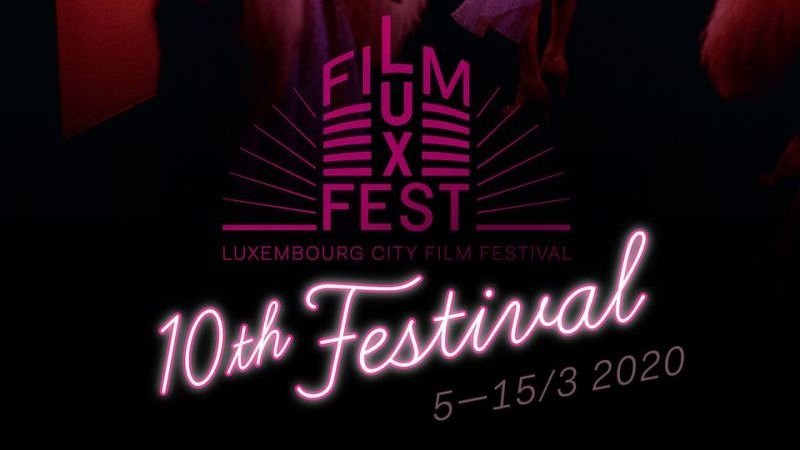 The Luxembourg City Film Festival has announced the full line ups of its international jury the week before events are due to kick off for its tenth edition.

Earlier in February, the LuxFilmFest provided a partial announcement of its International Jury. Marjane Satrapi (Persepolis, Radioactive) will preside over the jury, which includes director Mike Newell of Four Weddings and a Funeral and Harry Potter and the Goblet of Fire fame and our own home-grown Luc Schiltz, the star of acclaimed Luxembourgish thriller Capitani.

Announced at a recent press conference, LuxFilmFest has revealed the remaining members of the jury, namely French-Spanish actor Àstrid Bergès-Frisbey, known for The Well-Digger's Daughter and Pirates of the Caribbean: On Stranger Tides, American director Miles Joris-Peyrafitte (As You Are, Dreamland) and Dutch actor Famke Janssen, known for her roles in X-Men and GoldenEye.

For more details on the programme, the screenings and more, check out our article and, of course, LuxFilmFest's dedicated website. The Film Festival runs from 5 March to 15 March. Ahead of the film festival's opening, an exhibition has been set up on Place Guillaume II to commemorate the festival's tenth anniversary.