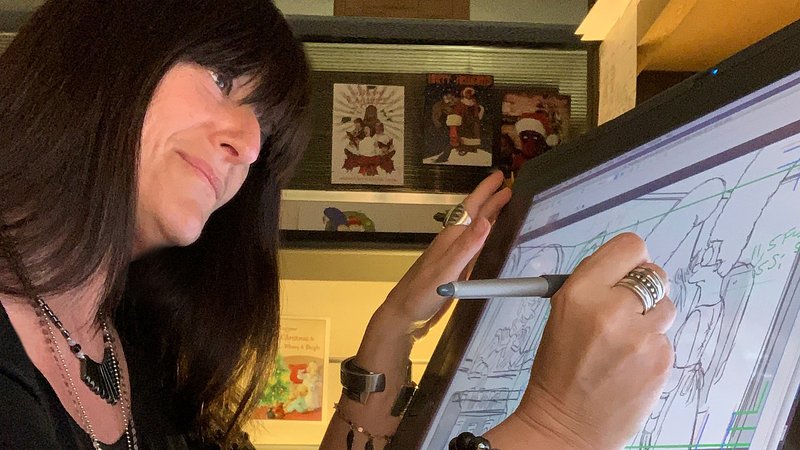 Tanja Majerus has been an animator for the last 20 years, working with industry giants such as Dreamworks or Fox TV.

For the last four years, Majerus has worked in animation on world-renowned series The Simpsons, for Fox TV. With an impressive CV, boasting work with Steven Spielberg for Dreamworks, Majerus began her journey at the Arts et Métiers secondary school in Limpertsberg, specialising in graphic design for two years. She later switched to animation and illustration, studying at Disney's "École des Goblins" in Paris.

The talented artist quickly won a place as an assistant at Spielberg's animation studio in London, before moving to Los Angeles to work for Dreamworks, where Majerus was involved in large-scale productions such as "The Road to El Dorado", "The Prince of Egypt" and "Spirit". In an interview with RTL's David Winter, Majerus said she did not regret moving to LA, explaining she immediately felt at ease in the US. 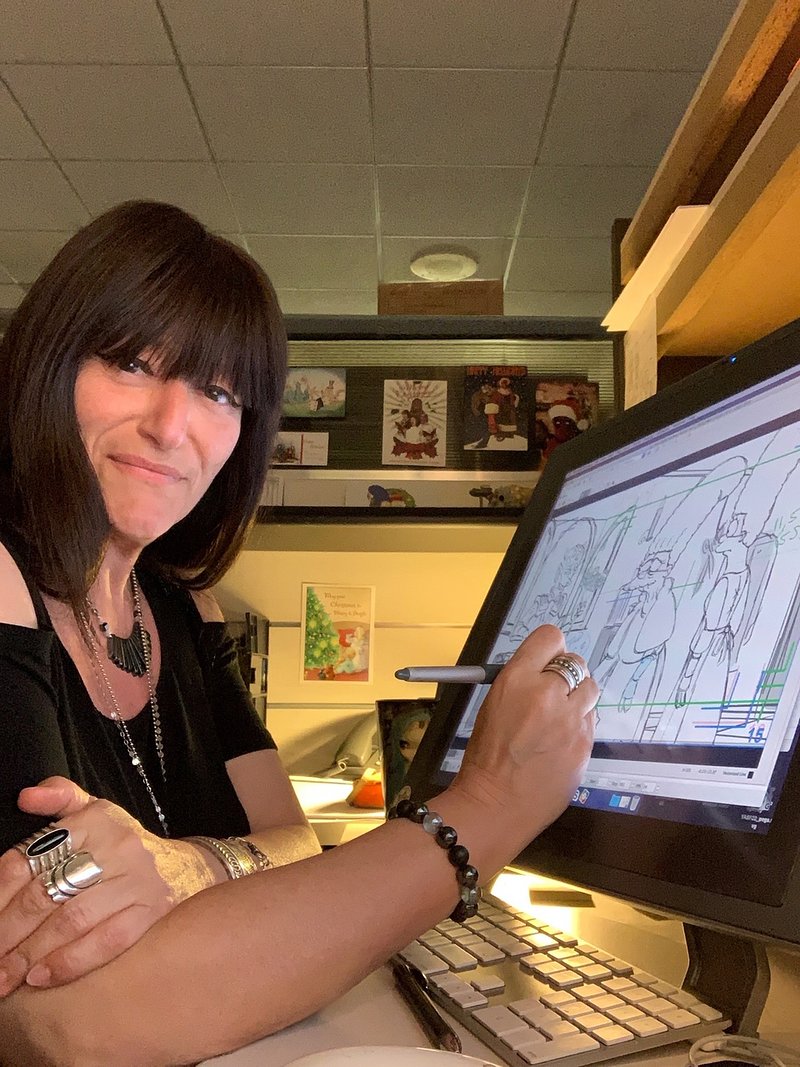 In 2007 Majerus began working with MGA Entertainment, helping to design dolls such as "Bratz" or "Baby Born" and even created figurines for Lady Gaga.

Since 2015, Majerus has been a character layout artist for The Simpsons after a friend told her of a vacant role. Majerus recalled how she expected to be tested for the role, but instead was immediately shown around the office. Her portfolio was enough to convince them to hire her without further trials.

Animators on the The Simpsons typically create three scenes a week, depending on the number of characters and actions in the scene. Each episode requires 4-5 weeks of work, yielding between 200 and 250 scenes per year. The cartoons are then sent to Korea for further development.

Recently The Simpsons was acquired by Disney. Another season is planned for 2020, but the series' future is not yet clear, although rumours are circulating about a second Simpsons movie.