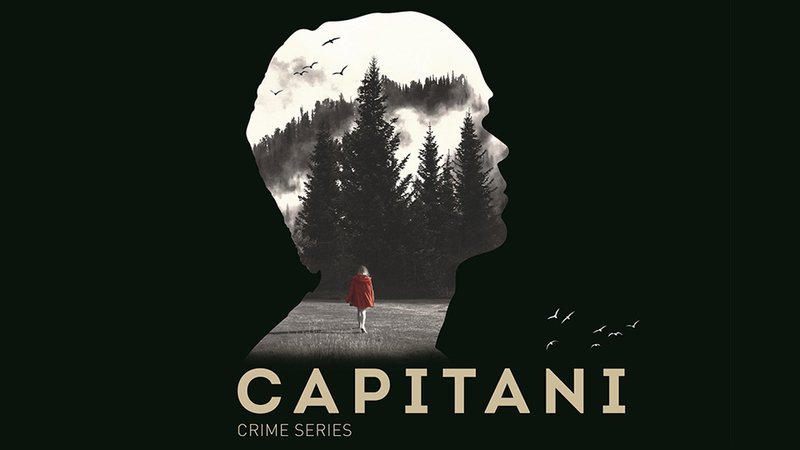 RTL viewers were unpleasantly surprised on Tuesday evening after the wrong episode of Capitani was aired.

Due to a broadcasting error, the wrong episode of Capitani was aired on Tuesday evening, showing a preview of episode 11 rather than episode 10.

Fans of the Luxembourgish crime show unfortunately were shown spoilers for the next episode.

Once the mistake was noticed, the episode was interrupted and RTL began airing the correct episode.

We at RTL Today wish to apologise to all Capitani fans for the mistake. The correct episode can now be watched on RTL Today and will be broadcast again on RTL Télé Lëtzebuerg on Saturday at 8 pm.