Luxembourgish film Sawah came out in April in Luxembourg, but continues to make the rounds throughout the world. Most recently, the European Union Film Festival in China has lauded the film.

Adolf El Assal's tale of an Egyptian DJ trapped in Luxembourg but needing to get to Brussels has already won some fifteen awards and been selected at international festivals on around forty occasions. Most recently, the film won the Cineuropa Award in Shanghai, organised by the European Union Film Festival in China.

Other Luxembourgish coproductions were selected at the festival, namely Chambre 212 (Bidibul), The Orphanage (Samsa) and Never Grow Old (Iris). Sawah's director El Assal was in Shanghai to receive the award in person, alongside representatives of the Honorary Consulate of Luxembourg and the European Union delegation.

The film came out in spring this year in Luxembourg, but Sawah will be released in Arab countries, France, and Belgium at the beginning of 2020. Then, the movie will be released to other audiences. 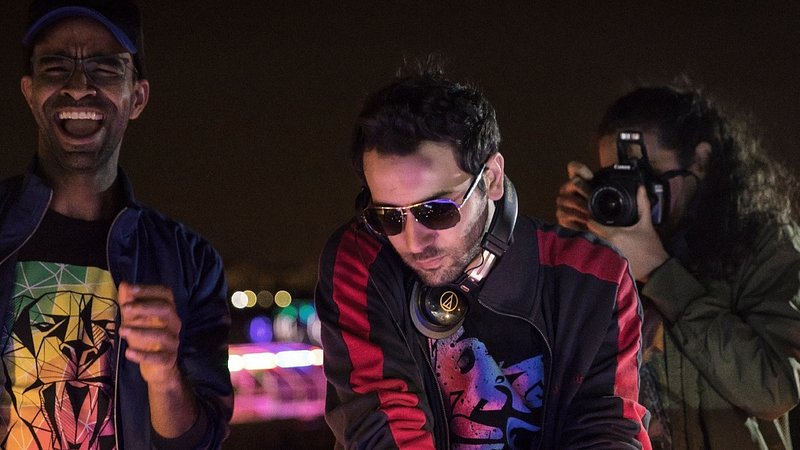 Sawah tells the story of a famour Egyptian DJ who finds himself lost in Luxembourg, all the while needing to get to Brussels for an international competition. He uses his resourcefulness and finds his own way to get over the Belgian border whilst, back home, a revolution is gripping Egypt.

The film was produced by Luxembourgish groups Wady Films and Deal Productions, with the participation of Belgium (Caviar) and Egypt (Film Clinic), and supported by Luxembourg's Film Fund.