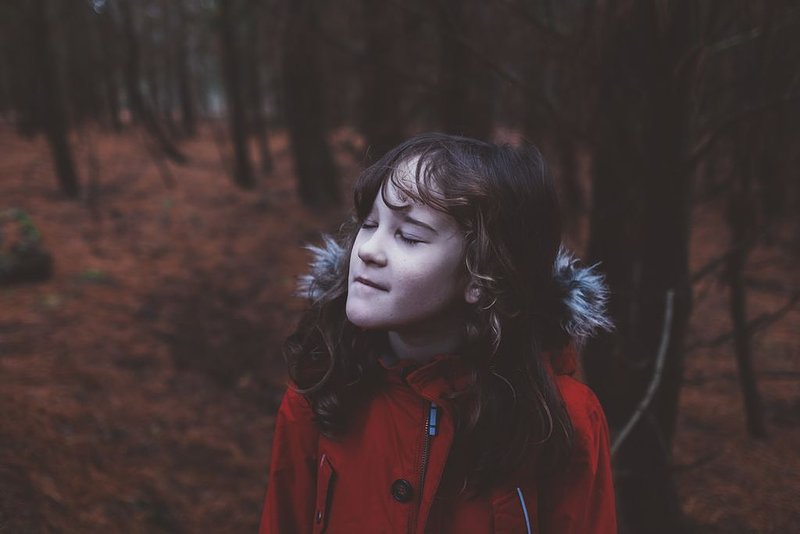 It's dangerous to be alone in the woods.

Almost everyone knows the story of Little Red Riding Hood: a little girl in a red cape off to see her grandmother. But you don't know it like this.

Red is on her way. She doesn't know how long it will take her to walk there, but she will get to her grandmother's house and no wolf or 'coyote' in the woods is going to stop her. Except that her prosthetic leg is going to make walking difficult. And the whole 'end of the world' thing.

The Crisis happened and no one was prepared, except Red of course. She knew as soon as it appeared in the news that she needed to be ready. There was no way she was going to let those government idiots put her in a quarantine camp. not will all she knows about viruses. But no one would listen to her. So she and her family set off to her grandmother's house more than 300 miles away. By foot.

Armed with a small ax and all the courage she can muster, we join Red as she makes her way through what can only be described as Walking Dead type conditions. She deals with people she meets who see her as a young woman incapable of defending herself and even small homegrown militias. You know the type: mostly men, someone in charge and lots of guns. She uses her survival skills to keep her and those she's with alive while winter approaches and danger ensues.

I was very impressed by The Girl In Red by Christina Henry. At first glance I figured it was a young adult novel and I would probably grow bored of the stereotypical fairy-tale tropes. Yet, I was very pleasantly surprised by how different this novel was to everything I have seen about Little Red Riding Hood. I did not expect a lot of what happened in the book, which meant I was able to keep engaged until the very last page.

There are some predictable things, but in the whole it was probably the best book I've read in a while. I would recommend this book for someone who is looking for an easy, but interesting read. I know that I have problems if a book is too intricate or if its too boring and I would not apply those labels here. I don't think I would recommend this book to kids, despite the fairy-tale it's based off of, but most teens (or adults in my case) would enjoy this.

The writing style was adequate, not to complicated syntax-wise, which helped make it an easy read. However, for the plot and writing style, I felt like it fit with the plot and the knowledge of the character. For example, not using insanely big words but also not being under-simplified as Red is 22.

Goodreads.com gives this books a 3.7 out of 5 stars, calling it 'gripping, action-packed & frightening!' in one review. This isn't the first fairy-tale rewrite that Christina Henry has done, her first being Alice, a rewrite of the Lewis Carroll classic.