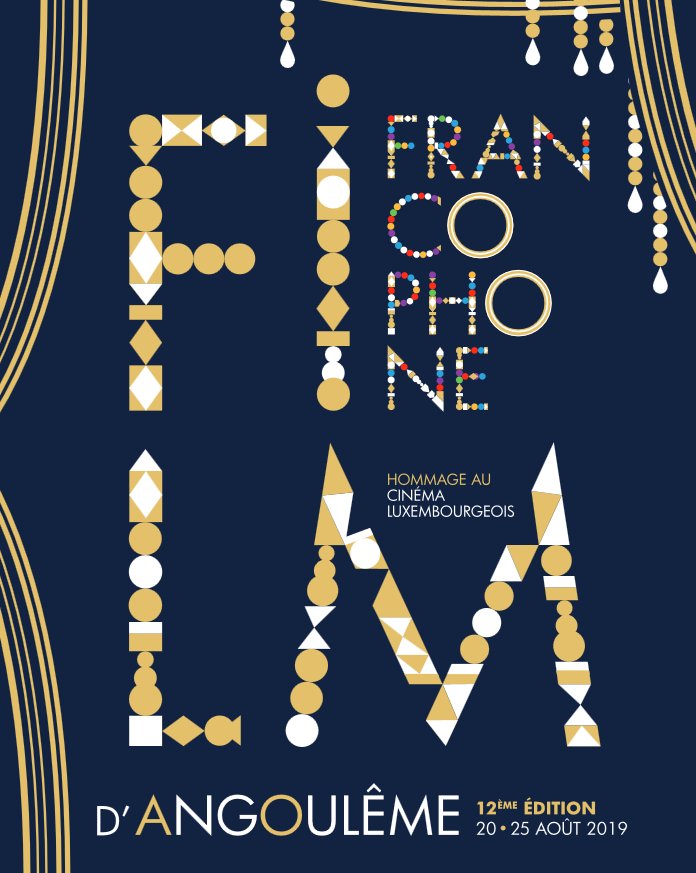 The 12th edition of the Festival du film francophone d'Angoulême pays hommage to Luxembourgish cinema by showing nine productions from the Grand Duchy.

The Festival du film francophone d'Angoulême (Festival of French language films of Angoulême) reserves part of its programme for an hommage to Luxembourgish film. This news was announced at a press conference in Paris on Tuesday morning.

In addition, the Luxembourgish co-production by  Mélusine Productions, "Les Hirondelles de Kaboul", directed by Zabou Breitman and Eléa Gobbé-Mévellec, is in the running for this year's Valois d'Or. 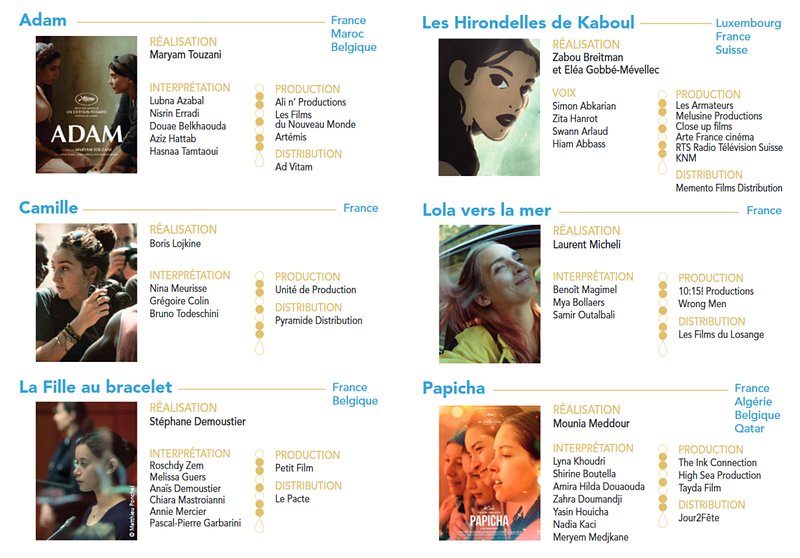 The organisers of the festival have also promised an  hommage to the late filmmaker Pol Cruchten. The Prime Minister Xavier Bettel, as well as the Grand Ducal couple are attending the festival.

In total six films, a documentary and two short films will be shown: