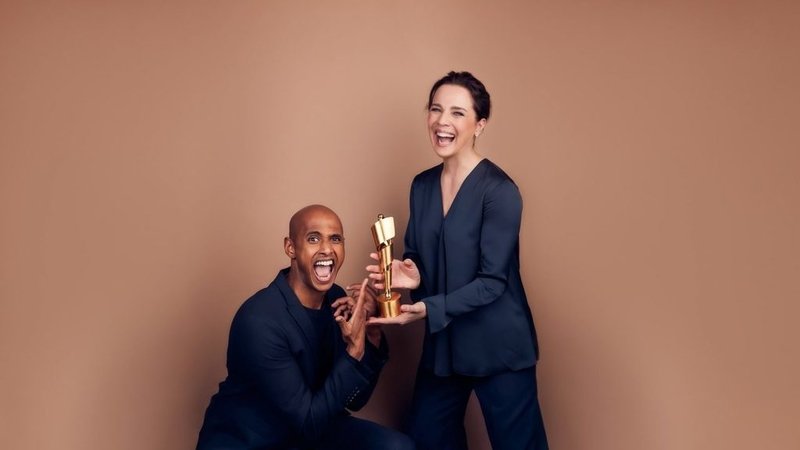 Désirée Nosbusch presents the 69th edition of the German Film awards, held on the 3 May at the Berliner Palace alongside Teclebrhan.

Teclebrhan, who made his breakthrough with his own comedy show can also be seen in "Systemsprenger" a drama that made it to the Berlinale. He will be moderating alongside famous Luxembourgish actress Désirée Nosbusch, who recently starred in the TV show "Bad Banks".

Once again a number of films, actors and directors are up for nomination in different categories, such as best actor or best film. Films "Grundermann", "Transit" and "Der Junge muss an die frische Luft" - a film about Hape Kerkeling and his childhoold - are part of the selection.

The so-called "Lolas" will be awarded across 18 categories. 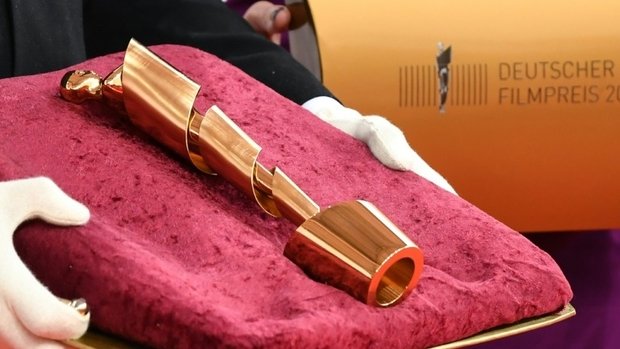