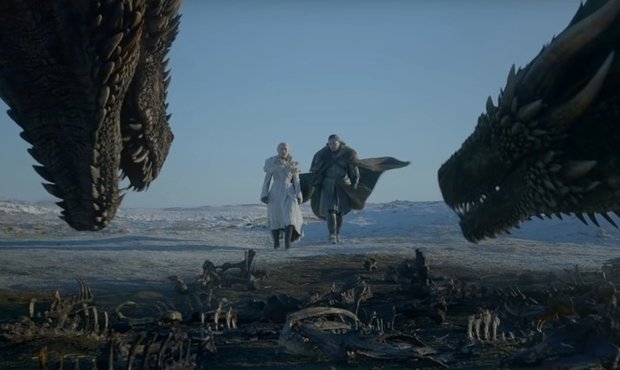 On Sunday evening, the first episode of the last season will air in the US.

Audiences across the world have been heavily anticipating the 8th and final season of the popular fantasy TV show, Game of Thrones. On Sunday evening in the US - aka the very early hours of the morning in the Grand Duchy - the waiting comes to an end.

The show is airing on American TV channel HBO. While only 6 episodes are left, these are scheduled to be as long as a feature film. The trailer for this last season alone garnered over 54 million views on Youtube.

European audiences will have to wait until the crack of dawn if they want to watch it in real time. It looks like a long Monday awaits for the true die hard fans...