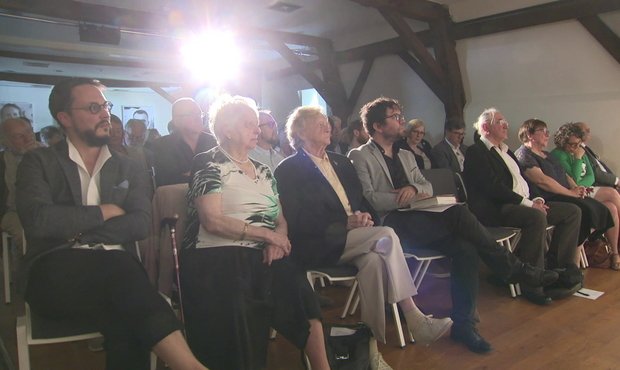 For the second time since the Servais Prize was brought to life in 1992, the jury has published a short-list featuring five book titles.

The jury can bestow the prize on any writer from Luxembourg, regardless of genre or language. The five books that were shortlisted for this year's prize are the following:

In a press release, Luxembourg's national literature centre wrote that jury hopes that the short-list reflects "the diversity and the quality of literary production in Luxembourg."

The laureate of the prize will be announced towards the end of April.