Fancy seeing yourself on Netflix when you decide to 'Flix n Chill? Get registered as an extra and, should talent allow, bag yourself a speaking role.

For the series "Bad Banks - Season 2", produced by Iris Production (Season 1 is available on NETFLIX) CastingLux are looking for several profiles, including Feature Extras and Walk On Extras.

Starring our very own Désirée Nosbusch, the debut series has won accolades and awards at both the Grimme-Preis and the Deutscher Fernsehpreis.

The filming for the highly anticipated second series will take place in Luxembourg between now and the end of March.

After being wrongly fired, a young investment banker receives an offer for her dream job. Forced to give up everything she commits to her new position, but realizes that her former boss has been manipulating her. 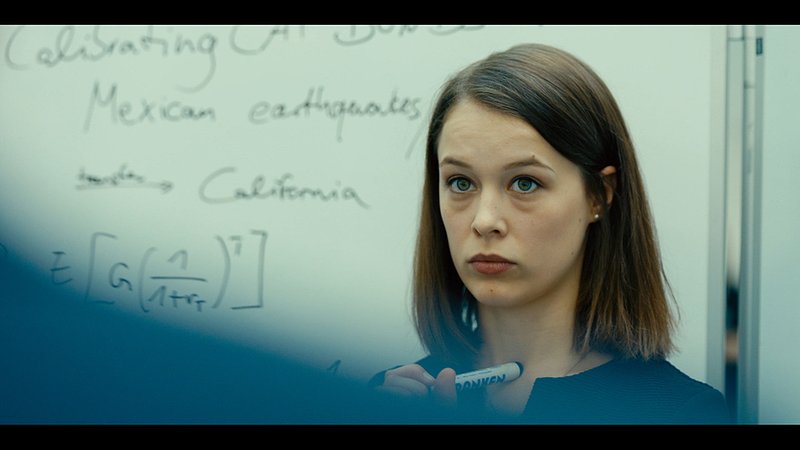