From the German "Bambi" to the Grand Duchy's film awards: the Luxembourgish co-production Bad Banks keeps accumulating nominations and awards.

A success story for Luxembourgish actress Désirée Nosbusch, who was given the award for "best supporting role." In the series, she portrays Christelle Leblanc, a French investment bank director steeped in illegal machinations. 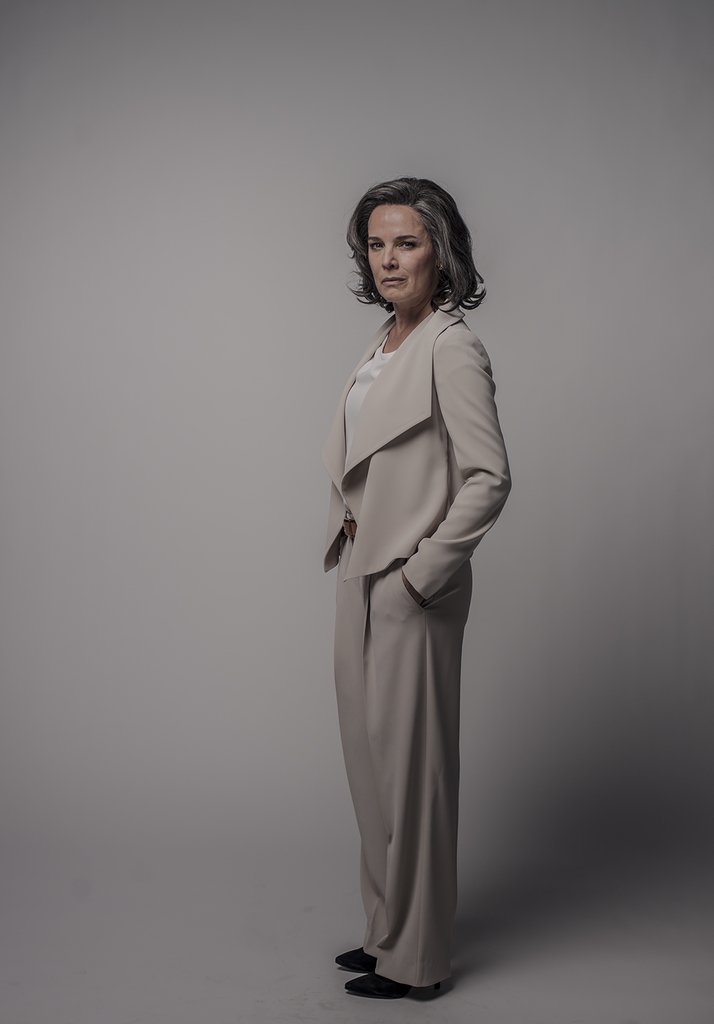 The series also won awards in the production, casting and writing categories as well as "best actor in a leading role" for Barry Atsma.

Fans can look forward to the second season of the series, which will be released in 2019!