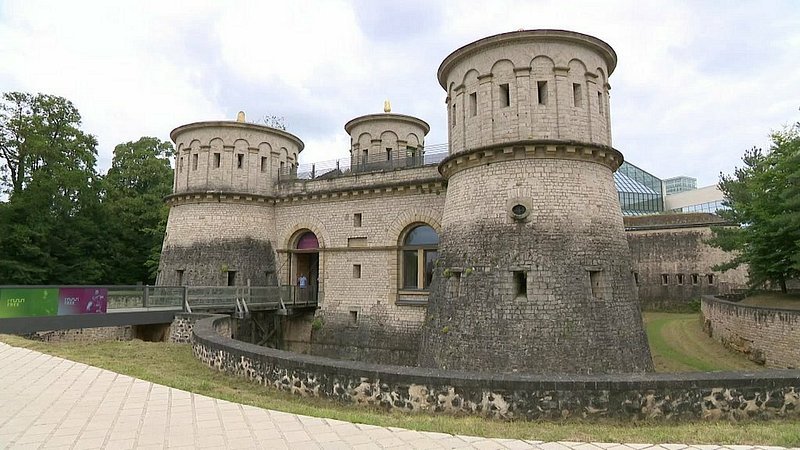 A recent study carried out by the Ministry for Culture and the Luxembourg Institute of Socio-Economic Research (LISER) investigated the profiles of museum visitors in Luxembourg.

Between June and September 2021, officials asked 2,000 people about their museum habits to determine which groups frequent Luxembourg's cultural institutions the most.

The report found that people between the age of 25 and 44, those who are highly educated, those with children, and residents of Luxembourg City make up the majority of museum visitors. During the presentation of the results, Minister for Culture Sam Tanson noted that the results did not come as a surprise.

People who grew up with a museum habit, stemming either from family or education, are most prone to continue with regular visits throughout their lives. Efforts to also attract the other parts of the population should therefore be increased, concluded officials during the presentation on Thursday afternoon.