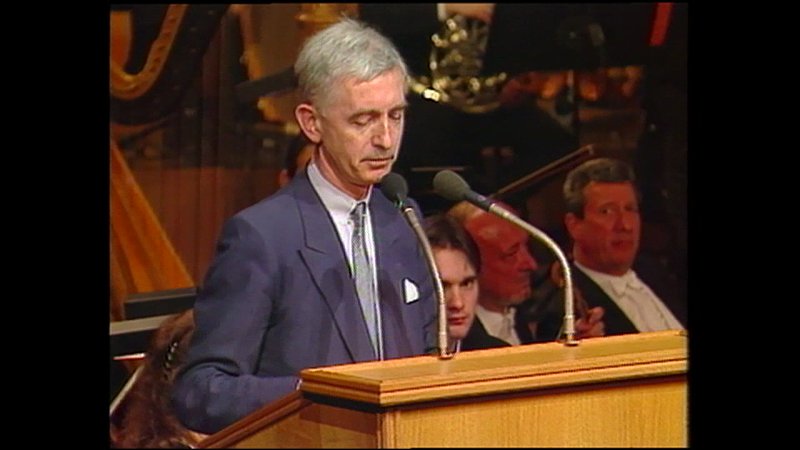 A team of researchers has taken on the task of going over the 25,000 publications, which Trausch's children donated to the University of Luxembourg after the historian's death.

As a historian and professor, Gilbert Trausch knew how to bring both the history of Europe and that of the Grand Duchy closer to the general public. Over the years, Trausch managed to accumulate over 25,000 publications and documents, which he kept in a private library in his home in Limpertsberg. The collection extended over three stories and 254 metres of shelves.

After the historian's death in 2018, Trausch's children donated the collection to the University of Luxembourg. Researchers then began analysing not only the books, but also the way in which Trasuch organised them, to reconstruct the entire library in digital form.

The goal of the digital reconstruction is to show the library in its original form and organising pattern. At the same time, the physical copies are being processed and catalogued in the Luxembourg Learning Centre, located in Esch Belval.

As soon as this process is completed, students from the University of Luxembourg will have full access to the collection.