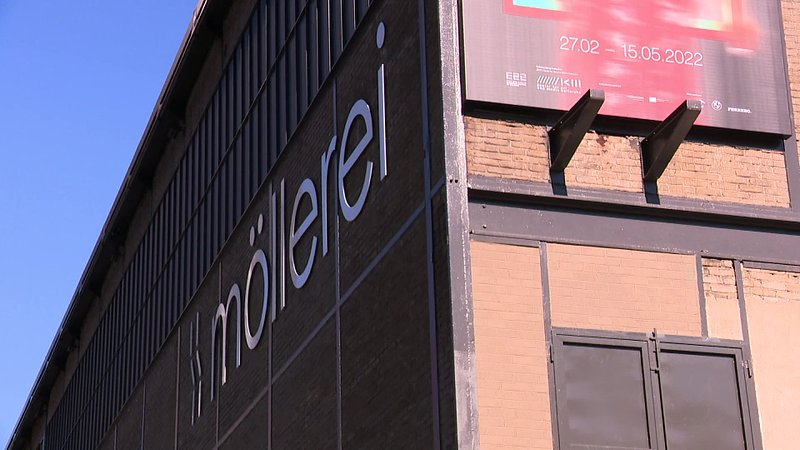 On 27 February, the second part of the Möllerei building in Esch-sur-Alzette opened its doors to host a new exhibition.

Since 2018, the northern side of the Möllerei has housed the Luxembourg Learning Center of the University of Luxembourg. In light of Esch-sur-Alzette's residency as 'European Capital of Culture', the southern side of the building has now been retransformed into an exhibition space, which extends over 500 square metres and three floors.

The first exhibition in the new space will be an interactive and audiovisual experience, organised and hosted by the Art and Media Centre Karlsruhe (ZKM). Curator Anett Holzheid explained that the exhibition consists of two parts: 'Hacking Identity' reflects the way in which people identify themselves and the people around them, while 'Dancing Diversity' represents a "plea to all visitors to break free from cultural norms and expectations, and to win back freedom through art."

The exhibition will be in the Möllerei until 15 May.