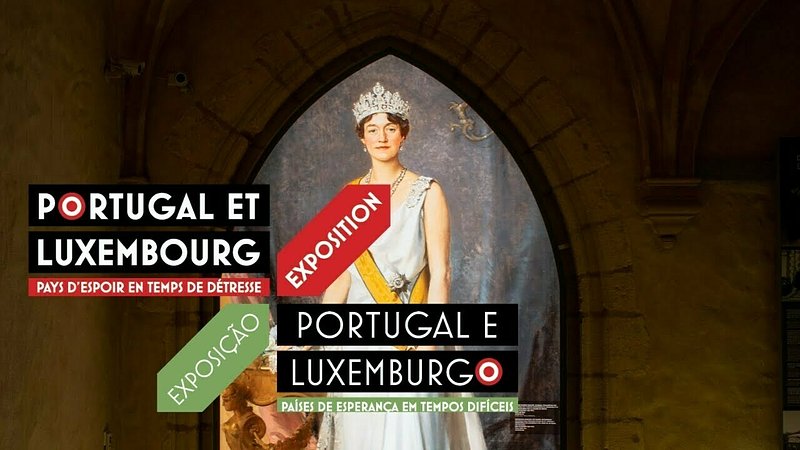 The exhibit "Portugal and Luxembourg - Countries of hope in times of despair" was so successful that guided tours are now being offered in four different languages.

The vernissage originally opened its doors on the 13 of February, but had to close them prematurely due to the public health crisis.

Since the lockdown prevented any physical, the Abbaye Neumünster and MemoShoah put together a virtual tour of the works online, which, it seems, did not slow down its success.

As the exhibit proved incredibly successful,
"Portugal and Luxembourg - Countries of hope in times of despair" is a testament to the countries and people who offered refuge and shelter to those fleeing war and persecution.

It has been extended and will be open until the 13 of September 2020.