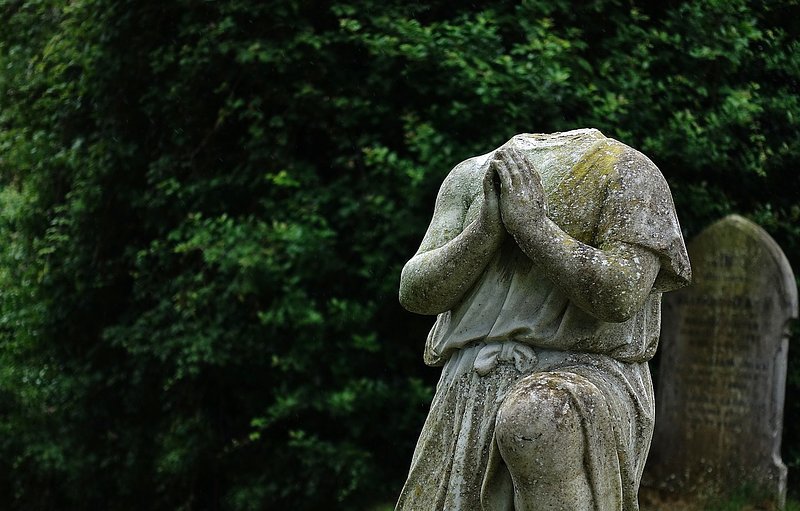 In this series, we explore some of the darker and sometimes forgotten aspects of Luxembourg. Think sinister chapters of history, eerie folk tales, conspiracy theories, infamous criminals and contemporary issues. This week, we take a closer look at the mysterious death of the man responsible for the conscription of Luxembourgish soldiers into the German army.

Gustav Simon is a name that still haunts the collective memory of Luxembourg. Especially older generations will remember him as the man responsible for turning the biggest fear of many families into reality - and consequently sending, depending on the source, around 3,000 Luxembourgers to their death.

To take a step back, Gustav Simon served as Nazi Gauleiter in the Moselland and as the chief of civil administration in Luxembourg between 1940 and 1945. He worked under the authority of Hitler himself and was determined to eradicate foreign influences in the Grand Duchy. He suppressed French and Luxembourgish and eventually made German nationals out of most Luxembourgers in 1942. 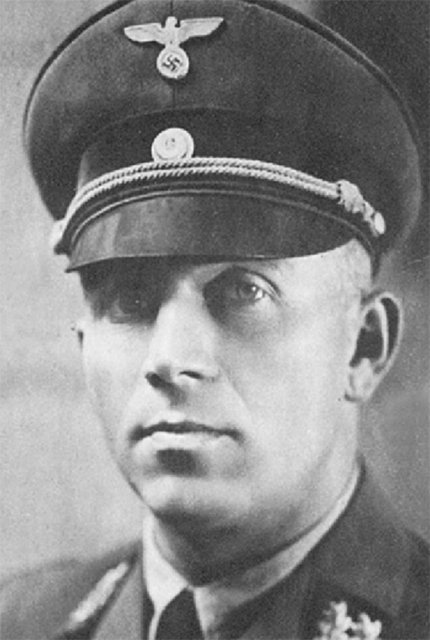 The change of nationality allowed him to conscript between 10,211 and 11,168 Luxembourgish men into the German army, forcing them to fight against the Allies and shed their blood for a country and ideology the majority did not believe in. The decision was a death sentence for many of them.

Simon's death remains somewhat of a mystery to this day. Luxembourg was liberated by Allies forces in September 1944. When the war ended, Simon went into hiding in Westphalia, posing as a gardener. He used his mother's maiden name and reportedly did his best to change his appearance. On 10 December 1945, his attempt to start a new life came to an end when Captain Hans Alexander managed to track him down and arrest him. Simon was brought to a British Army prison in Paderborn.

According to the official version of his death, Simon managed to commit suicide by hanging himself from his bedpost in his prison cell in Paderborn before being brought to a court in Luxembourg. His dead body was then brought to the prison in the Grund district of Luxembourg City where it was photographed by the press before being buried. As the author of an article that appeared in the Escher Tageblatt in 1945 puts it, " the hangman of our homeland could unfortunately only be brought back to the place of his atrocities as a corpse." 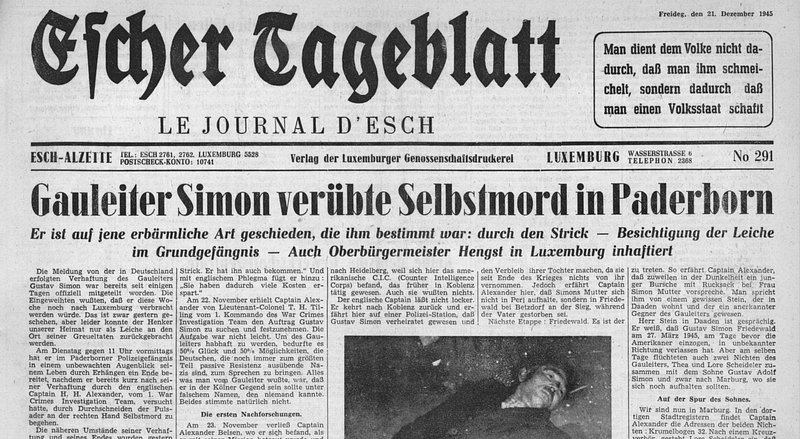 Most older Luxembourgers will tell you that this official version was a cover-up, and that Simon was in fact killed in Luxembourg. Some historians also believe that he was still alive when he was brought to Luxembourg by car. According to this version, he was executed at Waldhof on his way to Luxembourg City.

In his book on his great-uncle Hanns Alexander (the war crimes investigator who tracked Simon in Westphalia), Thomas Harding for example argues that the unofficial story is indeed true. As I mentioned above, Simon officially died by hanging himself from a bedpost.

This seems unlikely: Simon was taller than 1.60m and the bedpost was a mere 1.40m high. Simon was also on suicide watch 24/7, which makes it even more unlikely that he should have succeeded in taking his own life. Apart from these inconsistencies, Simon's death certificate was also only issued two months after he officially committed suicide. Harding also points to various witnesses who allegedly came forward to claim that the official version was untrue.

Why Simon was maybe executed at Waldhof is yet another question. Once again, there are two different theories: some claim that his murder was an act of revenge orchestrated by Luxembourgish partisans. Others believe he was killed by so-called "Gielemännecher" (Luxembourgers who collaborated with the country's Nazi occupiers) who did not want Simon to testify against them in court as they had too much to lose. It remains uncertain to this day which version is true.