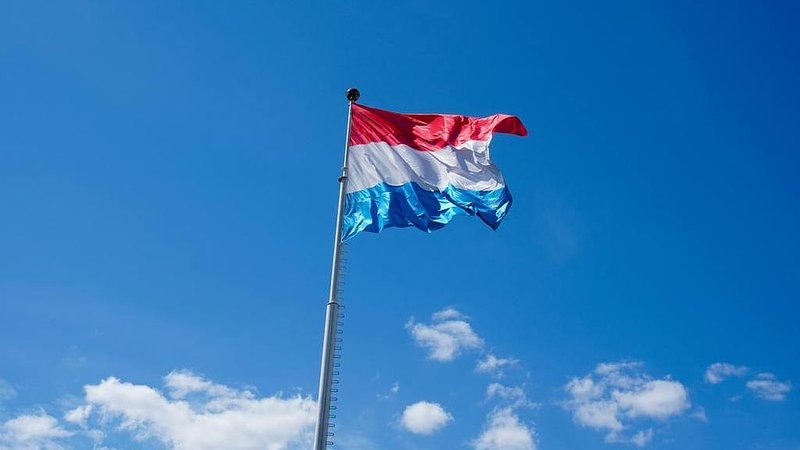 Welcome to our second article in our fledgling series on Luxembourg's history. Last week, we explored the birth of Luxembourg as a nation. This week, we will look to the form of that nation.

Luxembourg remains, as you might know, the sole existing grand duchy in the world nowadays. That in itself lends a certain type of peculiarity to the state, and offers a host of questions concerning Luxembourg's territorial definition.

Why exactly have other grand duchies become relics of the past and how has Luxembourg prospered as one? Why did Luxembourg become a grand duchy in the first place? What exactly is a grand duchy? We'll ponder these questions in this very article, so do read on.

Grand duchies - who, when, what?

Granted, Europe has had many duchies throughout the ages but there remains a crucial difference - namely, in rank. There are two ways in which we can see this: firstly, the title of Duke varied from one country to another whereas the title of Grand Duke is commonly considered the third highest monarchic rank in European cultural heritage, following emperor and king.  Further to that, duchies mainly formed part of a larger kingdom, whereas grand duchies were (usually) independent and sovereign states, or held in personal union with other states. Definitions of duchies also vary based on historical periods and I for one, as many other modern historians are, am not a fan of feudalism as a concept, so we'll move on from that.

Aside from Luxembourg, two other states - now both republics - used to be grand duchies at some point in their pasts: Finland and Lithuania. Whilst grand duchies only really made an appearance in Western Europe in the sixteenth century, there were two prominent grand duchies that stood the course of history for several centuries in Eastern Europe. The Grand Duchy of Lithuania and the Grand Duchy of Moscow (the predecessor to the Tsardom of Russia) were both founded in the thirteenth century and later became intense rivals.

Luxembourg - why a grand duchy?

So, we now know a bit about grand duchies, but the question remains: why was Luxembourg designated as a grand duchy? Why not a separate kingdom, albeit ruled by William I in tandem with his territories making up the United Kingdom of the Netherlands? Or why not even a kingdom within that United Kingdom?

Well - the answer lies in the rank issue, and the fact that when Luxembourg's boundaries were drawn at the Congress of Vienna, Luxembourg was both the grand duchy under William I's rule and also a grand duchy belonging to the German Confederation, the association of German-speaking states. In a nutshell, the issue revolves around ego, like many other events in history. 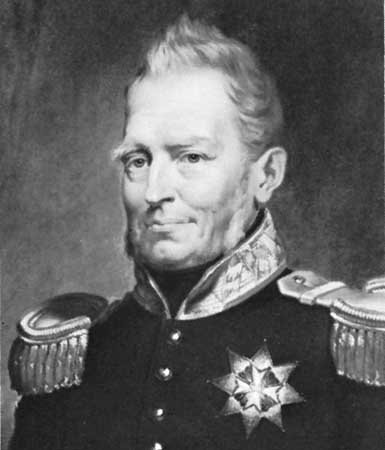 William I, King of the Netherlands and Grand Duke of Luxembourg. Yeah, this guy again! / © Public domain

The King of the Netherlands would be taking his place as monarch of Luxembourg next to the German princes and he could not bear to be a simple duke next to these princes. First world problems, am I right? Well anyway, William I's temper tantrum (as I like to imagine it, at least) succeeded and he styled himself as Grand Duke of Luxembourg, adding a nice little title to his collection. As James Newcomer writes, "Grand Duchy it was, for no very grand or reasonable reason." Albert Calmes' work on the formation of the Grand Duchy of Luxembourg also quips that the country saw an increase in rank in the 'hierarchy of sovereignties' with every territorial amputation.

So how come Luxembourg remains a grand duchy? Presumably because of its size. Usually, grand duchies were states smaller than the conventional European kingdoms, so perhaps that logic followed the 'if it ain't broke, don't fix it' ethos. We can see that none of William I's successors have followed in his footsteps and complained about the sovereign status of their country, after all.

That brings us to an end on our musings on grand duchies, duchies, and all! If you have any comments, please let us know and again, any requests or questions - email audience@rtltoday.lu