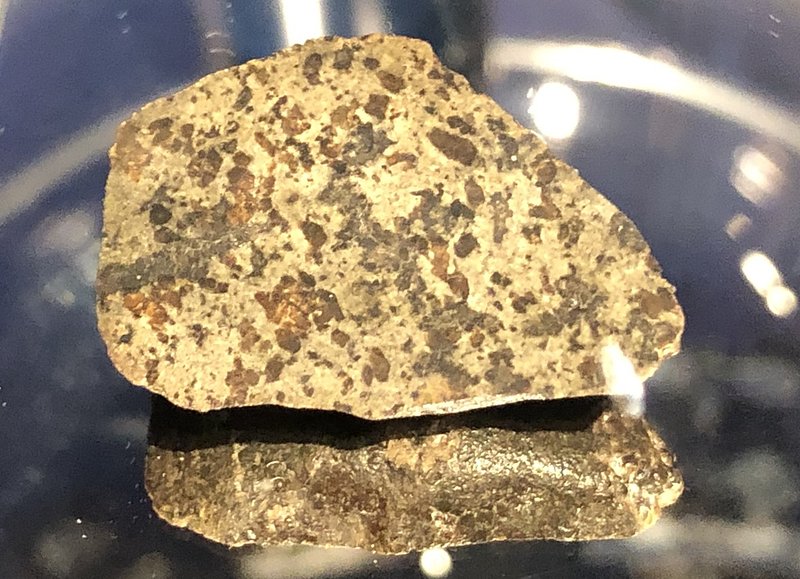 The National Museum of Natural History's new exhibition focuses entirely on the discoveries of planets in our solar system.

As part of the "Other Worlds" exhibition, the museum is showcasing its collection of different meteorite pieces. Amongst these is a scientific jewel: a four centimetre large rock, which is a meteorite from Mars.

One of the museum's curators, Patrick Michaely, explained how the meteorite landed on earth and, more interestingly, how the museum got hold of it.

The meteorite landed in Oman and a so-called meteorite hunter offered it to the museum. According to Michaely, you can differentiate it from moon meteorites through the structure of the latter, which the Apollo missions demonstrated.

The "Other Worlds" exhibition can be visited in the National Museum of Natural History (MNHN) in the Grund until 6 January 2019. The museum is open everyday between 10am and 6pm, with the exception of 1 January, as the museum is closed on New Year's Day. 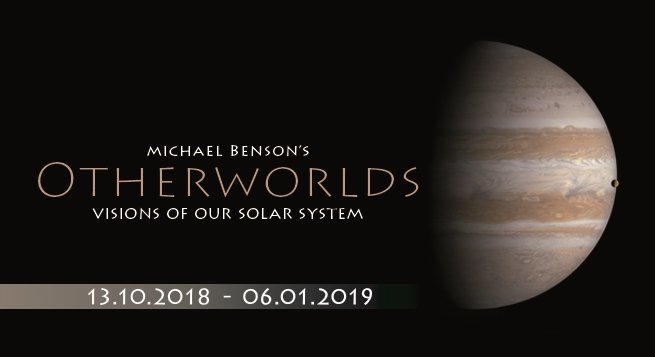