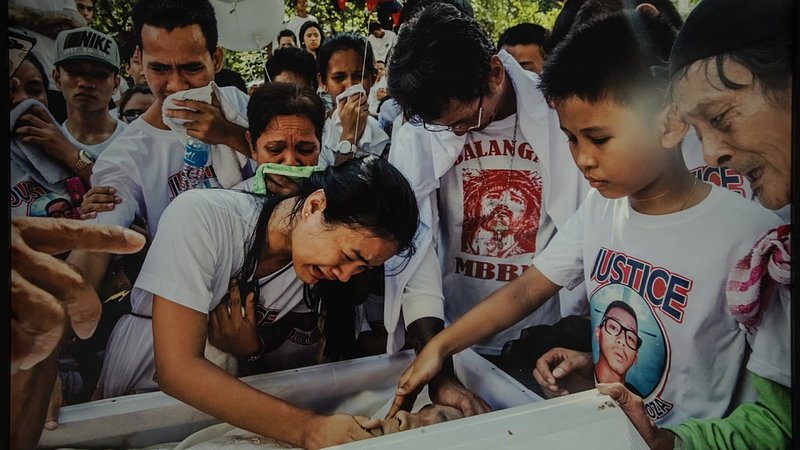 Harsh reality in crisis areas is often hard to witness, especially through the lens of a camera. 5 award-winning photographers of the New York Times are currently exhibited at Cercle Cité.

Photographers regularly put their life at risk to bring us these images which document wars and disasters throughout the world. The public can discover the dramatic snapshots of 5 of these photographers, who work for the New York Times, at Cercle Cité.

Thanks to mobile phone cameras, images prevail in today's world. The work of professional photographers, who try to illustrate events in a factual manner, has therefore become even more important.

Australian Daniel Berehulak, for example, has documented the bitter strife against drugs launched in the Philippines by president Duterte, with thousands of people being shot in the streets by authorities. Berehulak was awarded the Pulitzer price for his work.

The curator of the exhibition is Arthur Ollmann, a photographer of over 45 years. He knows well the power of images and is keen to make them accessible to the broader public. 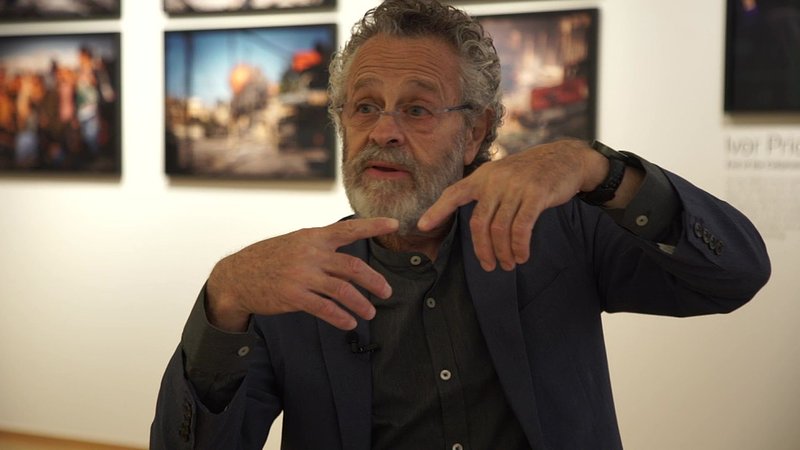 The exhibition "Hard Truths" will be shown until 27 January at Cercle Cité in Luxembourg City.