RTL and the centre for audiovisual content (CNA) have provided us with another glimpse into the past, this time portraying picturesque Luxembourg City and its early circulation of cars.

This week's edition shows images from the year 1938 when one of the first ever road safety campaigns was launched in the Grand Duchy. A historic account, which shows how people used to get around before the war began.

"Circulez" was the fourth movie directed by Luxembourgish filmmaker René Leclère. It was originally commissioned by the Luxembourg government and the municipality of Luxembourg City in an attempt to raise awareness of road safety issues. Furthermore, it was one of the first movies to only use Luxembourgish as a language.

Below, you will be able to watch the entire piece. 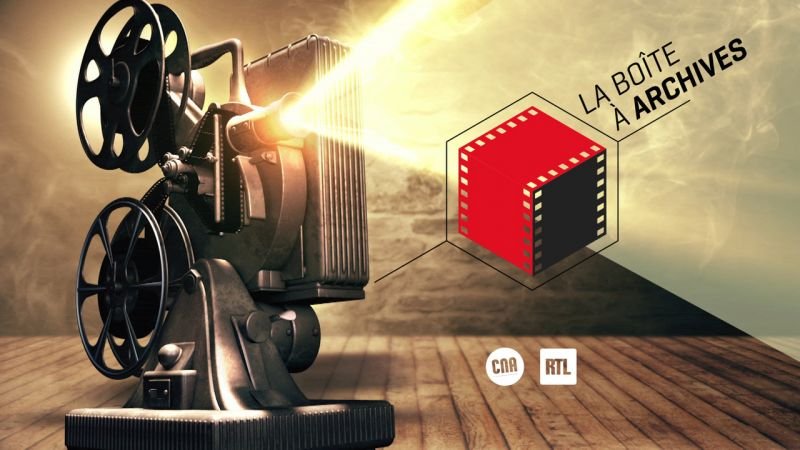