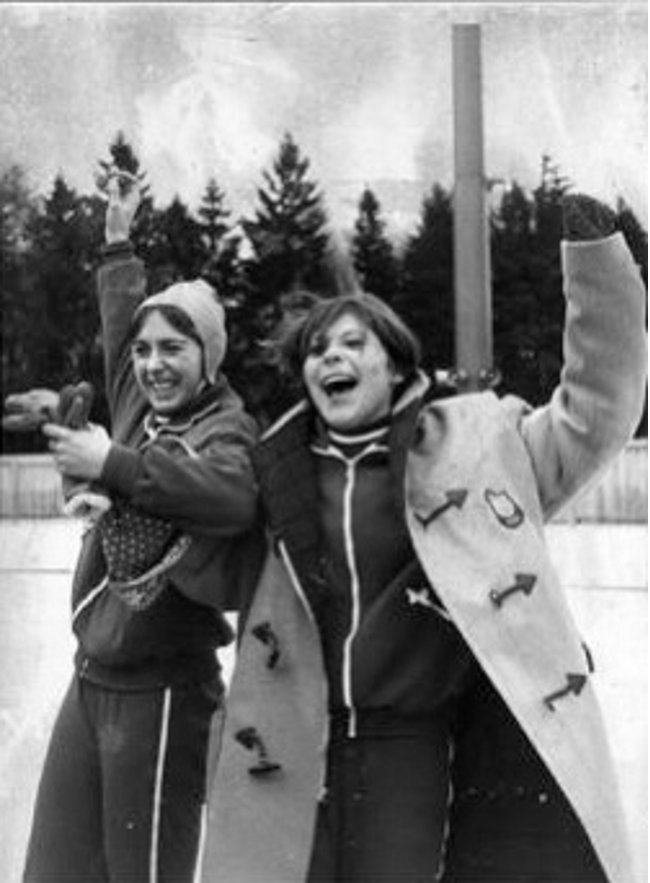 RTL Today contributor Thomas Tutton explores the unknown story of Mary Meyers, an Olympic medallist at the 1968 Winter Games with Luxembourgish roots, who returned to the country of her ancestors in 2018 to acquire her nationality.

Credit for this piece goes to Nancy Meyers, who, after reading some our previous stories on Luxembourg’s most successful Olympians, got in touch to let us know about another Olympian with a claim to recognition: her own sister.

Mary Meyers was born in Saint Paul, Minnesota on February 10, 1946. (She later changed her name to Miriam and her married name is Rothstein.)

She grew up to be an excellent speed skater, and at the age of just 20 she won the gold medal in the 500 meter sprint at the 1967 World Championships in the Netherlands. 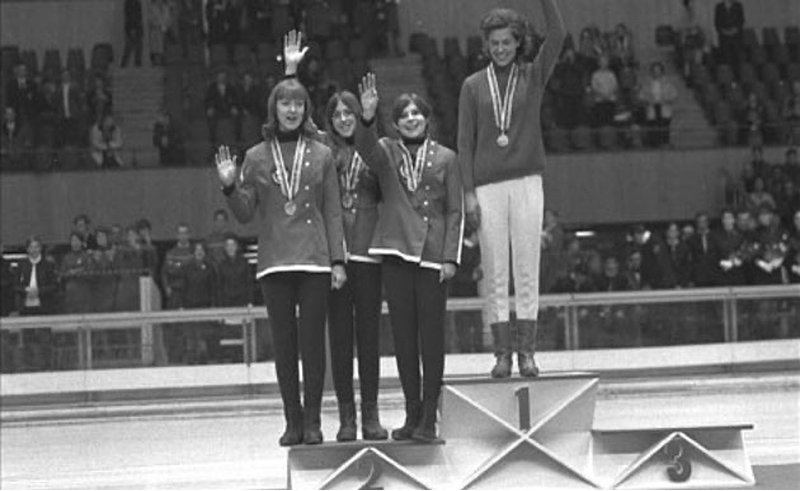 At the Grenoble Winter Olympics of 1968, Meyers was one of the favourites for the title.

The 1968 500m sprint was in fact a remarkable race as Meyers and her American team-mates Dianne Holum and Jenny Fish all finished second with identical times of 46.5 seconds.

That meant that the three Americans shared the silver medal, packing onto a crowded podium.

As it turns out, Mary Meyers had a deep connection with Luxembourg.

The Meyers sisters’ grandfather was Hilarius Meyers, who was born in Wahlhausen, near Clervaux in northern Luxembourg, in 1867. 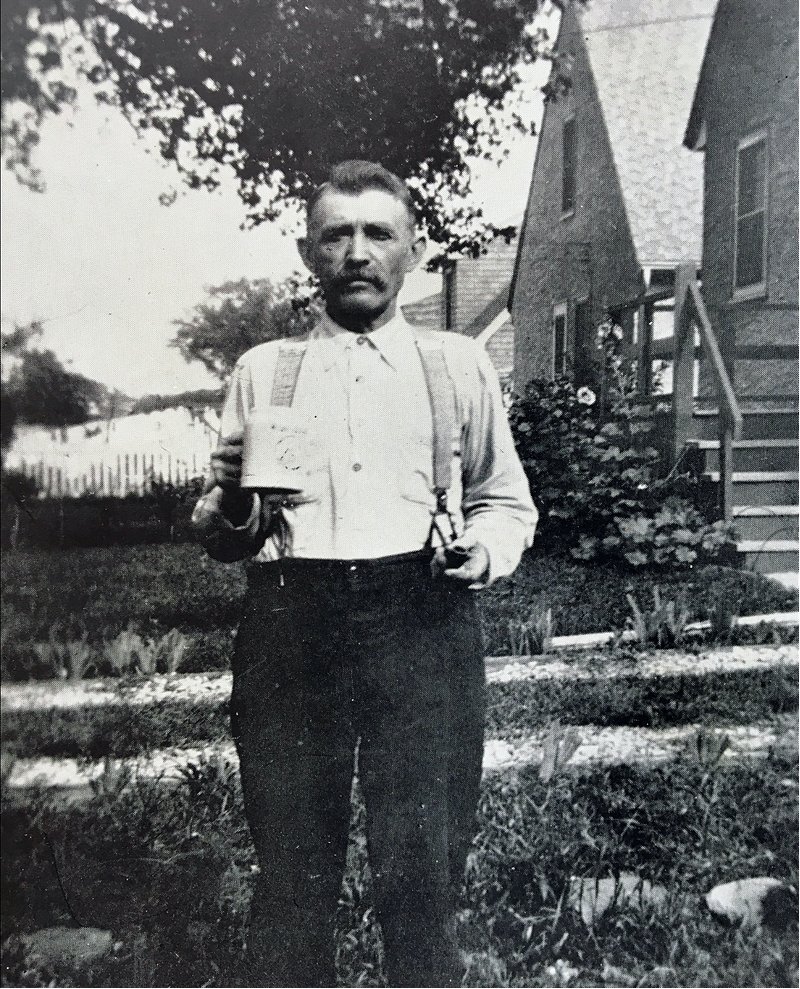 Hilarius – who certainly had a name to live up to – and two brothers emigrated to the United States in the late 1880s, like many Luxembourgers of the age, and they settled in St Paul, Minnesota.

He would eventually die in 1948, and his granddaughters visited his gravesite.

After consulting a genealogist at the Luxembourg American Cultural Center in Belgium, Wisconsin, Nancy Meyers discovered that her ancestors could be traced all the way to Michael Meyers and Maria Jacoby, who lived in the same village as Hilarius as far back as 1743. 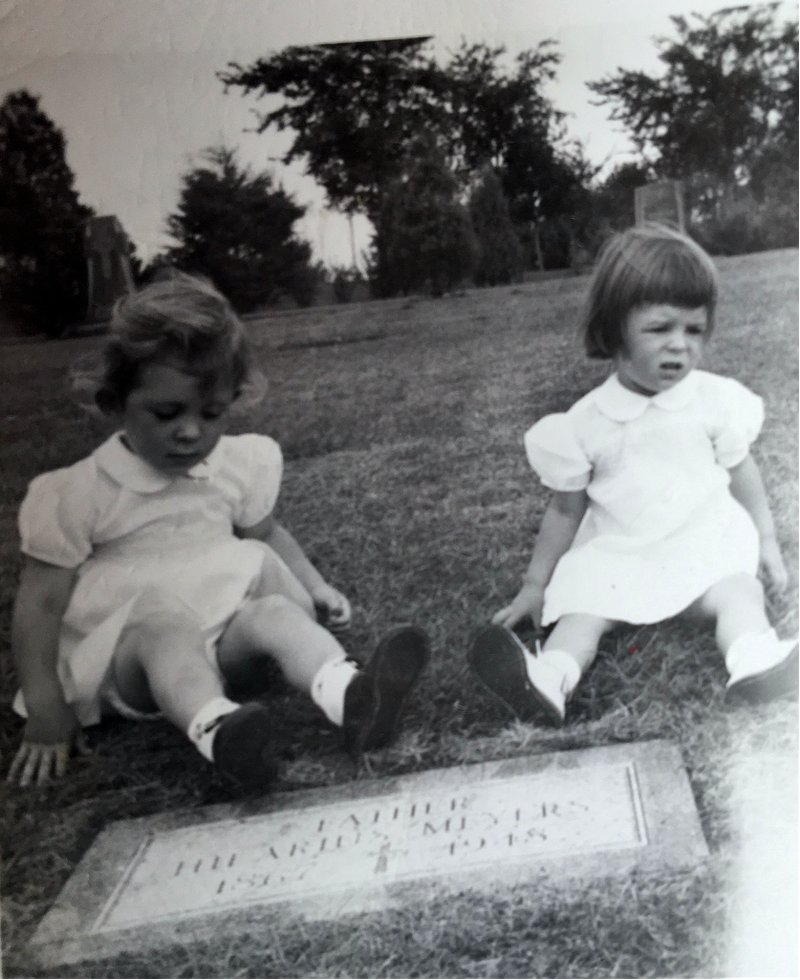 In recent years, Nancy and Miriam (Mary’s new name) decided to get back in touch with their Luxembourgish roots.

They began the process of acquiring Luxembourgish nationality, and in March 2018 they managed to visit the homeland of their ancestors.

This was not the easiest of journeys, as Miriam had suffered a debilitating haemorrhagic stroke, but with the help of some kind employees and the determination that made her an Olympic medallist, she was able to accompany her sister on the trip.

While they were unable to reach Wahlhausen, their discovery of the family’s links with Luxembourg clearly made an impact on their relatives: an incredible 19 of them have since acquired Luxembourgish citizenship. 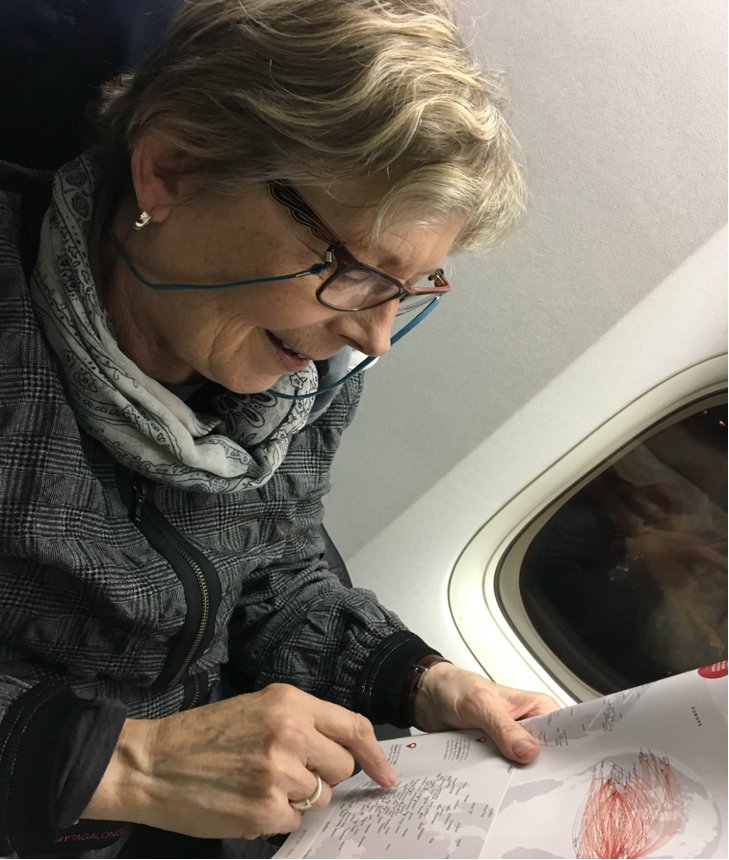 Miriam (Mary) on the plane to Luxembourg. / © Nancy Meyers

Although Nancy caught a nasty bout of the flu on her flight back to the US, she is keen to return, and her spouse recently received a Fulbright award to teach political science at the University of Luxembourg. The couple’s plans were cancelled due to the pandemic, but they hope to be able to defer the offer until a safer time.

That’s not all for the family’s connections with the Grand Duchy: one of Nancy and Miriam’s nephews, Jesse Meyers Willienbring, is an artist whose painting “Summer” was purchased by Luxembourg’s Ministry of Culture.

But it’s the story of Mary Meyers that stands out the most – and she deserves her place alongside Michel Théato, Jean Jacoby, Marc Girardelli and of course Josy Barthel as one of Luxembourg’s most successful Olympians.