This week, RTL and the National Audiovisual Centre present images from 1939.

This week's archival treasure from our colleagues at 5Minutes pictures the scene in Remich during the 100th anniversary celebrations of Luxembourgish independence on 9 July 1939.

A special occasion, since the threat of an invasion from German Nazi forces was weighing heavily on the country at the time. The celebrations thus became a symbol for patriotism and the wish to remain independent.

Festivities were organised throughout the major cities of the country, where Grand Duchess Charlotte also made a number of appearances. 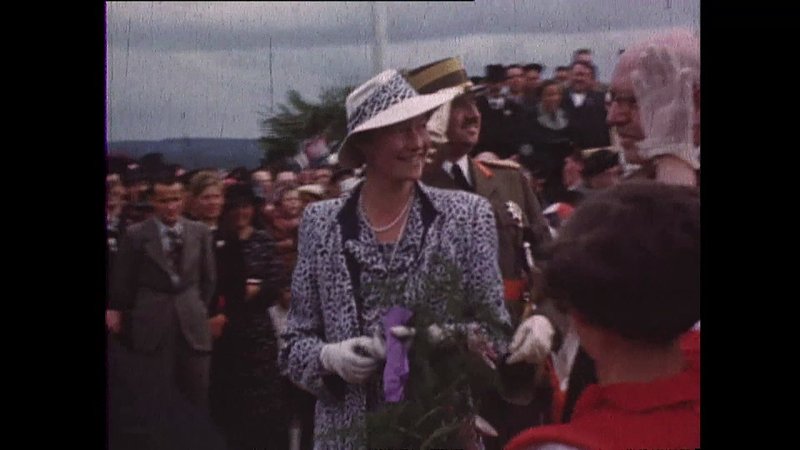 Furthermore, this particular item from our archives is part of the collection of the first colour films ever produced in the Grand Duchy. 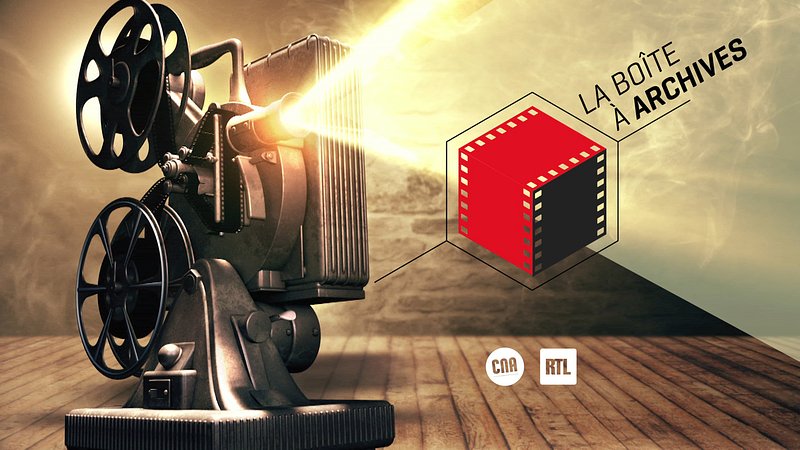