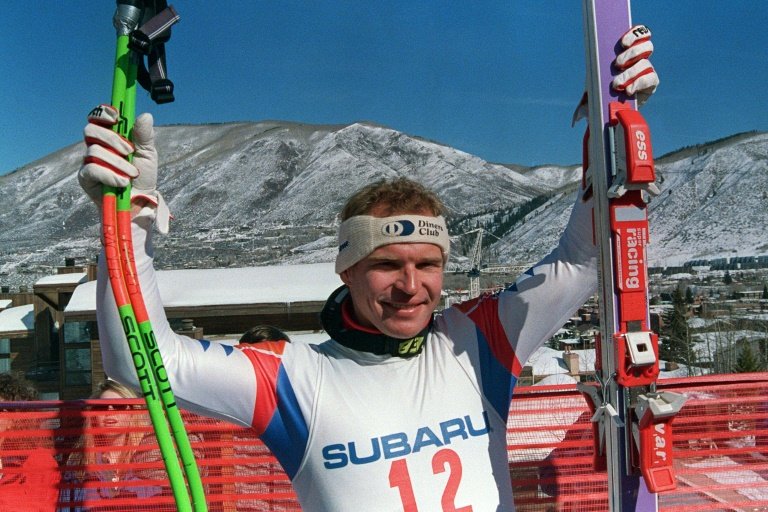 Marc Girardelli was born in Lustenau, Austria in 1963, and started skiing from a young age. He quickly showed promise in several alpine disciplines, from the slalom to ski jumping.

All was set for Girardelli to compete for his native Austria in global competitions, but early on in his career he fell out with the country’s skiing federation over his unwillingness to attend a boarding school.

By the age of fourteen, he had begun to compete for Luxembourg, despite having no special links with the Grand Duchy.

The decision to switch nationalities may have been in part a tactical one – Luxembourg has never been a major player in winter sports, and thus competition for places was not extremely high – but Girardelli’s determination to represent Luxembourg would cost him dear: under existing regulations, he was unable to compete for his new country at either the 1980 or the 1984 Winter Olympics, as well as the 1982 World Championships.

Despite these issues, Girardelli was still able to take part in the FIS Alpine Ski World Cup, a circuit competition similar to the modern-day athletics Diamond League.

His first victory in a World Cup event came in February 1983 in Sweden, while he finished third overall in the 1984 season after racking up a number of victories.

By 1985, at the age of just 21, Girardelli became the World Cup overall champion for the first time, winning 11 individual events in the slalom, giant slalom and super-G.

It wasn’t all easy, however. Girardelli was injury-prone throughout his career, including a major crash in 1983 in which he tore cartilage, ligaments and a tendon in his left knee. But this would not stop him from dominating the world of alpine skiing. 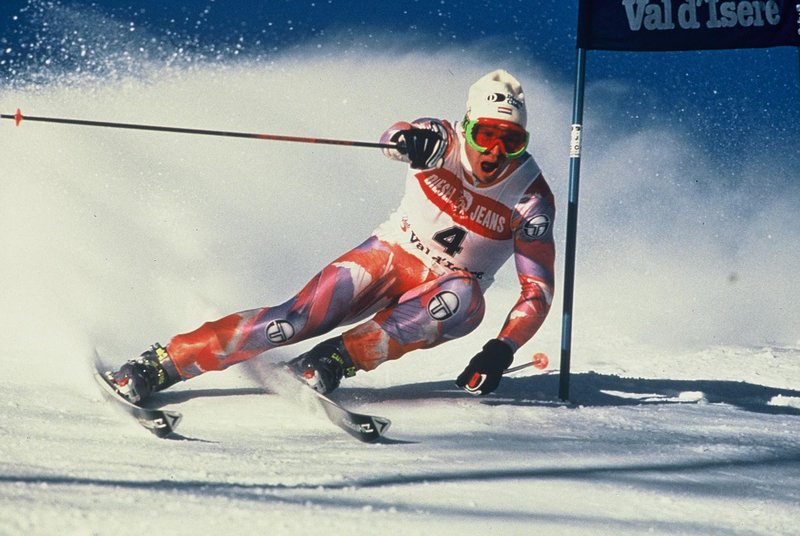 Girardelli’s first appearance for Luxembourg at the biennial World Championships came in 1985, but he was unable to secure gold, finishing second in the slalom and third in the giant slalom.

1986 saw him retain his World Cup overall champion status, while at the following World Championships at Crans-Montana, Switzerland in 1987, Girardelli achieved his first gold medal in the combined event.

His overall haul of five World Cups was a record until 2017, while his 11 World Championship medals place him second in the all-time table.

Girardelli was thus a giant of the sport, but sadly for him – and for Luxembourg – he would be unable to replicate his success on the grandest stage of all, the Winter Olympics.

Girardelli’s first appearance at the Olympics came at Calgary 1988, in what was unfortunately not his best season: he had failed to win a single event at the World Cup that year, and his poor showing continued in Canada where could only muster ninth-place finishes in the giant slalom and downhill events.

Albertville 1992 thus represented his best opportunity for Olympic gold. In the super-G, Girardelli was pipped by a fraction of a second (0.73) by Norway’s Kjetil André Aamodt; two days later, in the giant slalom, he fell short by a minuscule 0.32 seconds to Italy’s Alberto Tomba.

Two years later, with the Winter Olympics switching to fall on different years to the summer event, Girardelli was unable to improve on his previous efforts, finishing 4th in the super-G and 5th in the downhill.

His Olympic record would therefore stand at two silvers, a respectable achievement which still represents half of Luxembourg’s all-time haul, but a slight disappointment for a man who had been at the pinnacle of his sport for years.