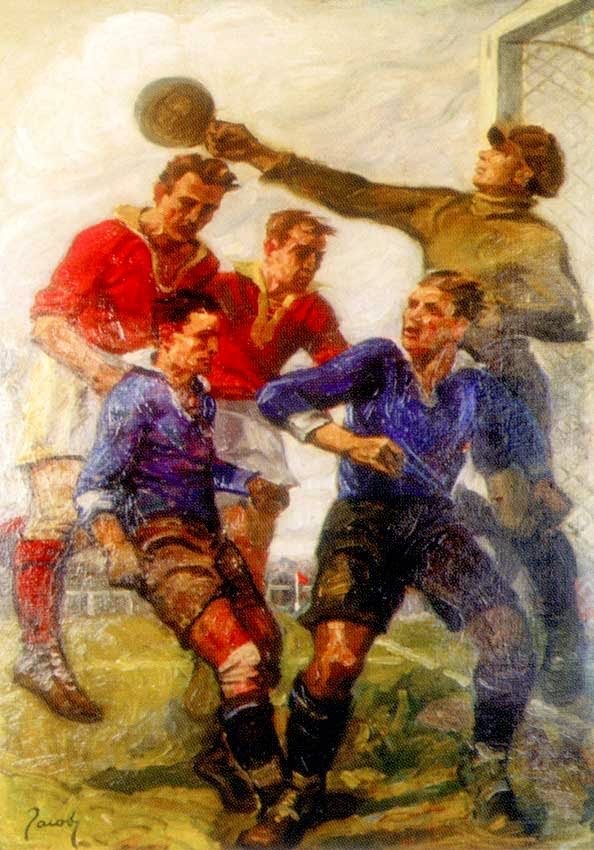 In the absence of the postponed Tokyo 2020 Games, we’ve been looking at the lives of Luxembourg’s most important Olympians, such as Michel Théato and Josy Barthel.

Today, we explore the achievements of Jean Jacoby, a two-time gold medallist in an event that won’t be featuring in Japan next year: Olympic art.

Art in the Olympics

The father of the modern Olympic movement, the French Baron Pierre de Coubertin, helped to set up the first Games since those of ancient Greece in Athens in 1896.

He always intended for art to be included in the Olympics, and art competitions were first held at Stockholm 1912, although they were first taken seriously at the Paris Games of 1924. 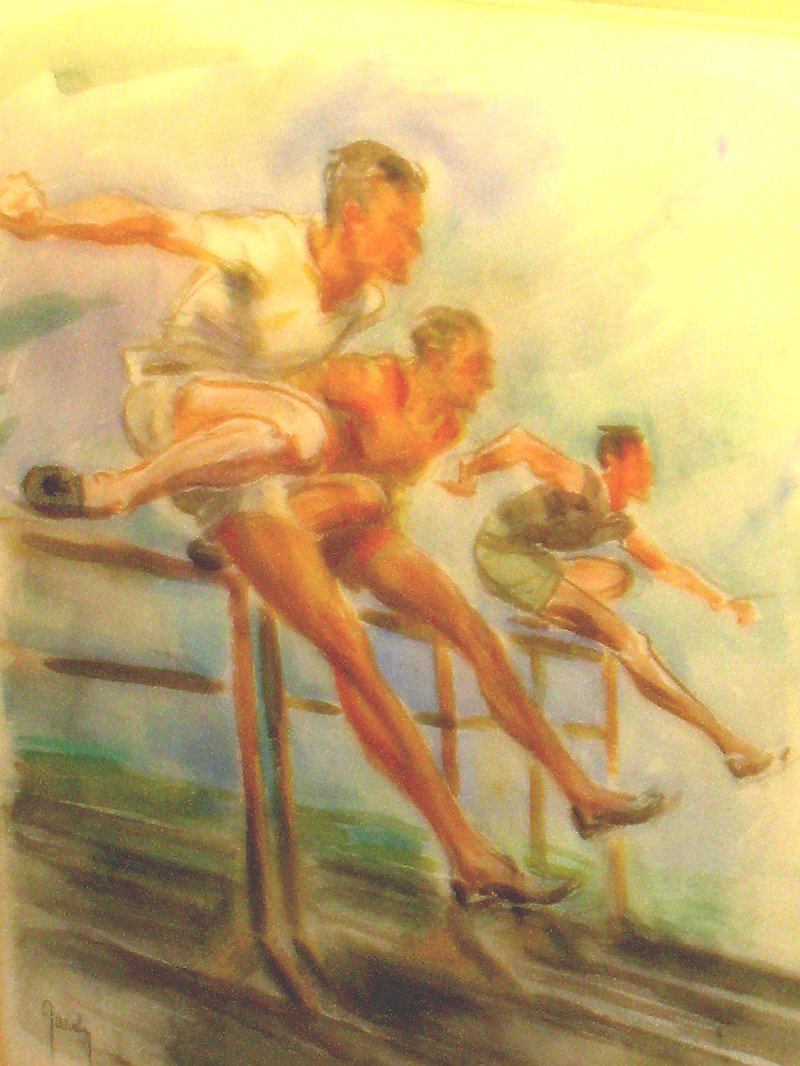 The last Olympics to feature art came in London in the first post-war Games of 1948, after which it was decided that artists were too likely to be professionals, contravening the amateur spirit that pervaded the Olympics until the 1960s and 1970s.

Ever since, the art competitions have been replaced by exhibitions and cultural programmes. In a blow for Luxembourg, the medals awarded in art are not recognised by the International Olympic Committee in modern-day ranking tables, meaning the achievements of the most decorated Olympic artist in history count for (almost) nothing.

Jean Lucien Nicolas Jacoby was born in Luxembourg in 1891.

He studied at the École des Beaux-Arts in Strasbourg and worked as an art teacher in Berlin from 1912-1918, before undertaking a number of jobs in the publishing and arts sectors in both Germany and France after the war.

His early paintings depicted bleak scenes of the Western front, but he first gained international fame with his victory at the French Concours de l’Auto in 1923, where his painting of hurdlers defeated over 4,000 rivals.

It would be the Olympics where Jacoby would truly excel, however.

His sporting illustrations vividly brought to life the great events of the time, and at the 1924 Olympics in Paris his Three Sports Studies, including an impressive painting of a corner kick in football, won gold in the Open Painting category.

At the Amsterdam Olympics of 1928, he repeated his success, this time in the Drawings and Water Colours event with his simple but well-received Rugby. 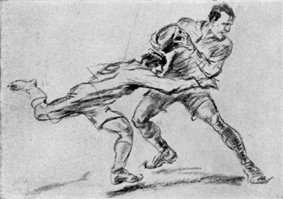 He would also take part in the Depression-hit Los Angeles 1932 Games, and the Hitler and Owens-dominated 1936 Olympics in Berlin. Although he did could not replicate his earlier achievements, he received honourable mentions for his efforts in both competitions.

Tragically, only weeks after the Berlin Games, Jacoby suffered a heart attack and passed away in Mulhouse, France at the age of just 45.

While his medals may not officially count towards the tally of Luxembourg’s sporting achievements, he remains, and will presumably forever be, the only artist in history to win two Olympic gold medals.