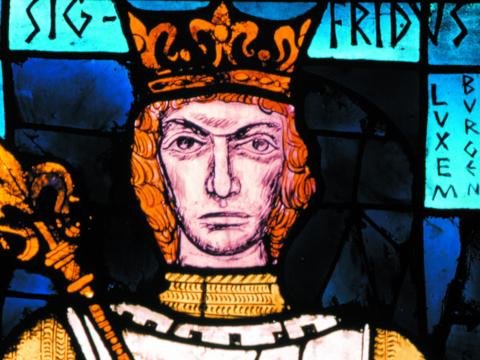 Believe it or not, there was once a time before Luxembourg. Thank God for Siegfried.

The first historical mention of the lands that now form the Grand Duchy of Luxembourg came from no less a figure than Julius Caesar in his Commentaries on the Gallic War. The region had previously been occupied by a Celtic tribe known as the Treveri, who founded an important site at Titelberg, near Differdange, in south-western Luxembourg.

After Caesar defeated the Gauls in the period of 54-52 BC, the area eventually became part of the Roman province of Gallia Belgica, headquartered at Trier.

It would remain under Roman occupation until the early 5th century, when a new Germanic tribe overran the area: the Franks.

Under Clovis I, who is sometimes recognised as the first King of France, the Franks founded the Merovingian dynasty, which would rule over an area stretching from the Pyrenees to the Rhine from the mid-400s until 751.

During this time, the inhabitants of the region converted to Christianity, and an abbey was founded at Echternach, in what is now eastern Luxembourg, in around 700. 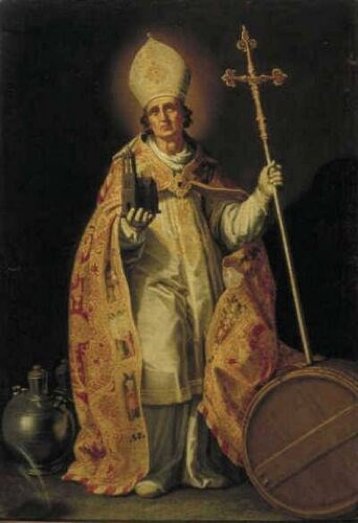 Willibrord, who founded the Abbey of Echternach, is the patron saint of Luxembourg.

The founder of the abbey was a monk from northern England called Willibrord, who is the patron saint of Luxembourg.

The abbey quickly became so important that Frankish leader Charles Martel – an important historical figure due to his defeat of a Muslim army at Tours in 732 – had his son baptised there in 710.

This son, Pepin the Short, would become the first King of the Carolingian dynasty in 751; Pepin’s own son Charlemagne would be crowned Emperor of the Romans in 800.

After Charlemagne’s grandsons fought a brotherly civil war in the 840s, the area that is now Luxembourg became part of the Kingdom of Middle Francia, soon renamed as Lotharingia.

By 959, Lotharingia had fallen from a Kingdom to a divided Duchy that ruled over most of the present-day Benelux area.

Myths surrounding the first lord of Luxembourg, Siegfried, and his possible deals with the Devil and relationships with mermaids have survived to the present day.

And indeed, much of the real story of Siegfried remains rather murky.

His parents were probably a certain Wigerich, a count with extensive lands in Lotharingia, and Cunegonde, a descendant of Charlemagne.

Incidentally, after Wigerich died, Cunegonde would later marry Ricwin, Count of Verdun, who had beheaded his first wife for adultery. I’m sure he made for a great stepfather.

Siegfried’s family was powerful: his brothers were Alberon, Bishop of Metz, and Frederick, Duke of Upper Lotharingia.

Siegfried himself seems to have been born in the 920s. By the 950s, he owned various properties in the wider region and wanted to enlarge his holdings by building a strong castle.

He first attempted to buy a site near Bodeux in modern-day Belgium, but was apparently turned down by an unfriendly abbot.

Undeterred, he next focused his attention on an old Roman watchtower or fortification overlooking the Alzette river that belonged to the Abbey of St Maximin in Trier. 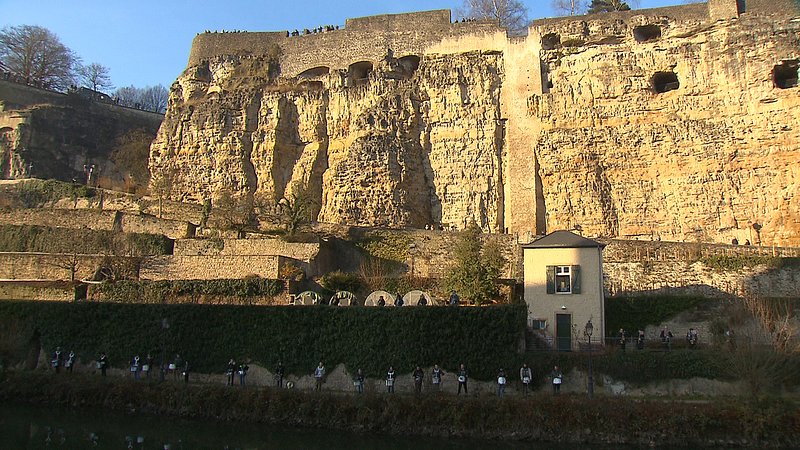 The historic Bock, where Siegfried built his castle.

This fortification, on the natural cliffs known as the Bock, was called Lucilinburhuc, better known today as Luxembourg.

Siegfried acquired the land in exchange for some territories he owned in Feulen, near Diekirch, and with the permission of Otto I, the Holy Roman Emperor, he built a castle on the site which soon attracted peasants and artisans to live at its feet in the Alzette valley.

And so, Luxembourg was born.

So next time you get your free tram to work (or get stuck in an hour-long traffic jam), you can thank (blame) Siegfried for your luck (troubles.)