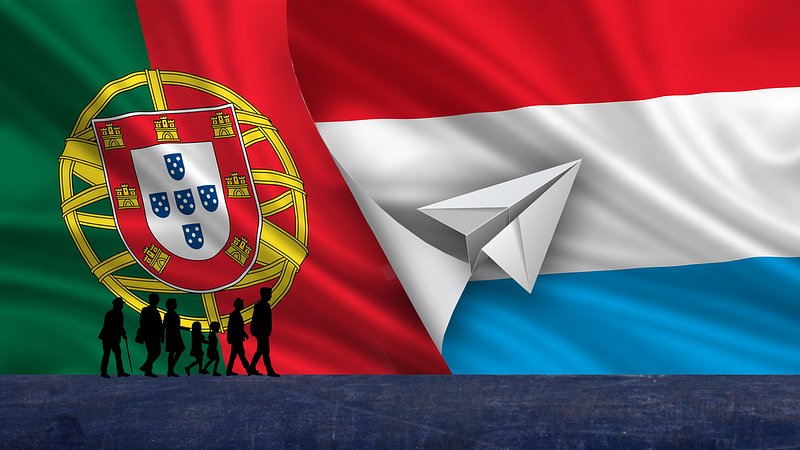 For new arrivals to the Grand Duchy, it can be a bit of a surprise to discover that almost 1 in 6 residents of the country are Portuguese nationals.

The Portuguese influence is everywhere in Luxembourg, from the music scene and Sagres beers in the supermarkets to piri-piri restaurants and football clubs like FC Hamm Benfica.

And although it seems to have gone unnoticed so far, this year will mark the 50th anniversary of the bilateral accords that spurred on the wave of Portuguese immigration.

So without further ado, let’s take a look at why Luxembourg has such a large Portuguese community.

Bilateral relations between Portugal and Luxembourg were established in 1891, but the most important relationship between the two nations before 1970 was a personal one.

In 1893, Hereditary Grand Duke William of Luxembourg married Maria Ana of Bragança, daughter of the deposed King Miguel of Portugal. 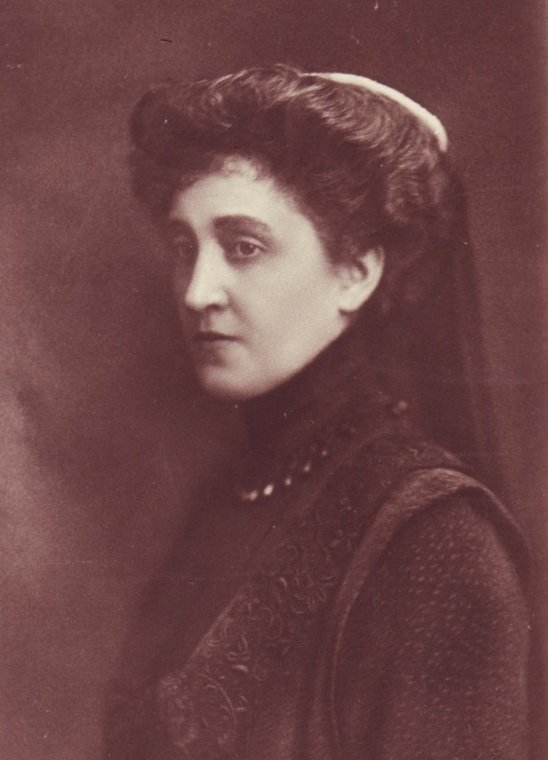 The couple would have six daughters, including Grand Duchesses Marie Adelaide and Charlotte, the latter of whom was the grandmother of current Grand Duke Henri.

Furthermore, Portugal would also prove a safe haven for Grand Duchess Charlotte as she escaped the Nazi invasion in the summer of 1940: she spent a number of weeks in Cascais, near Lisbon, before moving on to Britain.

By the 1960s, Portugal had been suffering under the authoritarian rule of Prime Minister Antonio de Oliveira Salazar for over thirty years.

Salazar’s Estado Novo (New State) was a corporatist state, in some ways similar to Mussolini’s rule in Italy.

Envisioning Portugal as a pluricontinental state, Salazar’s regime was extremely reluctant to relinquish its control over its colonies in Africa and Asia.

Its refusal to hand over power to independence movements in Angola, Portuguese Guinea (now Guinea-Bissau) and Mozambique led to the various conflicts known collectively as the Portuguese Colonial War from 1961 onwards.

The war led many Portuguese to flee conscription and also exacerbated pre-existing economic problems as the costs of supplying a colonial war spiralled. Thus, even before 1970, some Portuguese had begun to arrive in Luxembourg without proper authorisation.

With Italian immigration slowing and even beginning to reverse, and native Luxembourgers increasingly turning towards the emerging financial sectors, the Luxembourgish government was aware that the country required an influx of foreign workers.

In that vein, in May 1970, Luxembourg and Portugal signed a bilateral agreement which would allow Luxembourgish companies to recruit Portuguese workers, primarily in the construction industry.

By the time of the census of December 1970, the population of Portuguese in Luxembourg had shot up to 5783; none had been recorded in 1960.

It has been argued that Luxembourg was especially keen on attracting Portuguese migrants as they were predominantly white and Catholic, rather than, for example, Muslim Turks, who were beginning to arrive in large numbers in Germany.

Nonetheless, a substantial population of Cape Verdean Portuguese did end up in Luxembourg: even today, there are still more Cape Verdeans (2621) than Americans (2180) in the Grand Duchy.

The initial waves of Portuguese workers were eventually allowed to bring their families with them, leading to the development of a settled expatriate community in Luxembourg.

In some cases, whole villages apparently travelled en masse from Portugal to Luxembourg to take advantage of greater economic opportunities.

The Portuguese are concentrated in the north-east, accounting for up to 45% of the population in the town of Larochette, as well as in the south-east around Esch-sur-Alzette and Differdange, and in the capital.

Growth has slowed in recent years, with official statistics recording a slight drop from 96,000 to 95,000 in 2019, although the Portuguese Consulate has estimated that the real number is closer to 120,000.

As the chart shows, a large proportion (almost 25%) of Portuguese in Luxembourg were born in the country, demonstrating the enduring roots of the community. 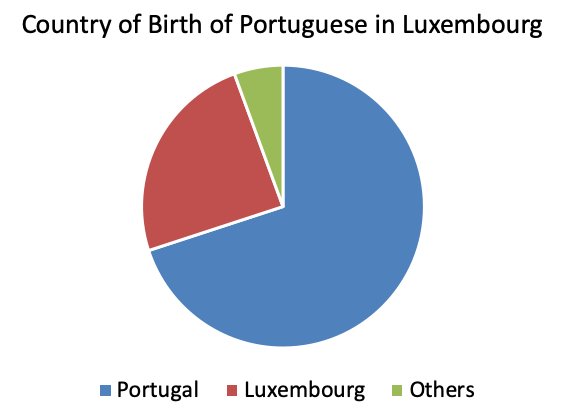 Next week, we're staying closer to home, to look at the history of immigration from Luxembourg's neighbours.