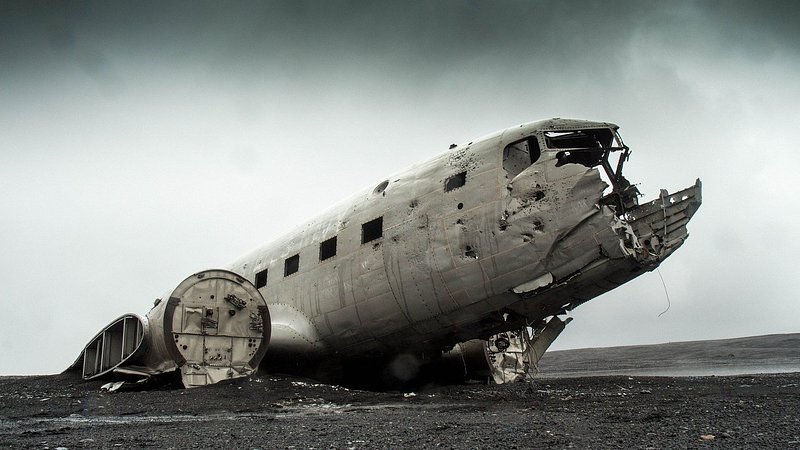 In this series, we explore some of the darker and sometimes forgotten aspects of Luxembourg. Think sinister chapters of history, eerie folk tales, conspiracy theories, infamous criminals and contemporary issues. This week we have a closer look at some of the deadliest plane crashes ever to occur in Luxembourg.

If you've ever crossed the Luxembourg-France border by car, chances are you've seen the 285-m tall freestanding steel framework radio and television transmission tower. It was completed in 1957 and remains in use today. The tower became the unlikely scene of an aviation disaster on 31 July 1981. A Belgian Mirage III military aircraft crashed into the tower at mid-height, tearing down its upper part. The pilot did not survive the crash. Debris also fell on a nearby house and tragically killed the couple that lived there. A group of 65 school children and 10 tutors were having a picnic in a forest close to the tower when the incident occurred. Fortunately none of them were injured.

© Own work by User:Schaefc https://commons.wikimedia.org/w/index.php?curid=39324997
The photos published on this site are subject to copyright and may not be copied, modified, or sold without the prior permission of the owner of the site in question.

The puzzling circumstances of the crash led to numerous rumours and conspiracy theories. The most common unofficial theory was that the pilot crashed into the tower on purpose to take his own life. Proponents of this version argued that the pilot could have used his ejection seat to save himself before the impact. They also drew attention to the fact that the tower was impossible to overlook because it was equipped with warning lights. Aircrafts are also fitted with sensors that detect potential obstacles. Findel airport's air traffic control tower, the argument goes, must also have warned the pilot when he approached Luxembourgish airspace without permission.

Some websites cite anonymous sources who allegedly claimed that the official version of the Belgian plane crashing into the antenna was a cover-up. Proponents of this theory argued that... aliens targeted the tower and struck it down with a missile to prevent humanity from developing powerful communication methods. We'll refrain from commenting.

On 29 September 182, Aeroflot Flight 343 was scheduled to have a first stopover at Findel airport before continuing its journey to one of Peru's main international airports. 66 passengers and 11 crew members were on board. The aircraft had technical difficulties when it approached the landing strip.

The thrust reversers were released at an altitude of just 5 m above the ground, at the speed of 278 km/h. The plane immediately started veering to the right and the pilots did not manage to re-align the aircraft. As a result, it continued to veer further to the right and was unable to stop. One of the plane's wings hit a water tower and a fence before ploughing through a small forest and eventually falling into a small ravine. Seven people lost their lives. 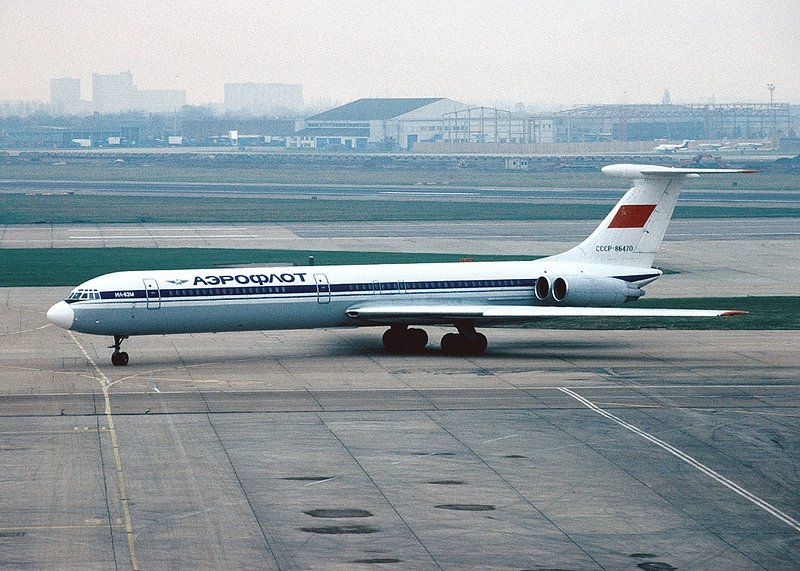 According to the investigation report, "the accident may be attributed to a mechanical failure affecting the mechanism of controlling thrust which occurred during the most critical phase of landing. This failure, sudden and unpredictable, was identified by the crew and made the aircraft uncontrollable in direction during the execution of the normal landing procedure."

Luxembourg's deadliest aviation disaster took place on 6 November 2002. Luxair Flight 9642 was an international passenger flight from Berlin to Findel airport. The plane crashed while on final approach to Luxembourg airport in extremely foggy conditions. It landed 2 nautical miles short of the runway. 20 out of 22 passengers and the crew lost their lives. Luxembourgish artist Michel Majerus was among the victims.

An investigation into the cause of the crash found that a series of non-standard actions led the plane to lose airspeed due to the accidental selection of the propellers into reverse pitch, which is only used to slow down an aircraft that has already touched down. This loss of airspeed was the reason why the plane landed short of the runway. The investigation also found that a safety recommendation made by the manufacturer had not been implemented.

The captain, three former Luxair executives and three mechanics faced charges of negligence and involuntary manslaughter. The court later acquitted the executives. The others were sentenced to suspended prison sentences and fines.