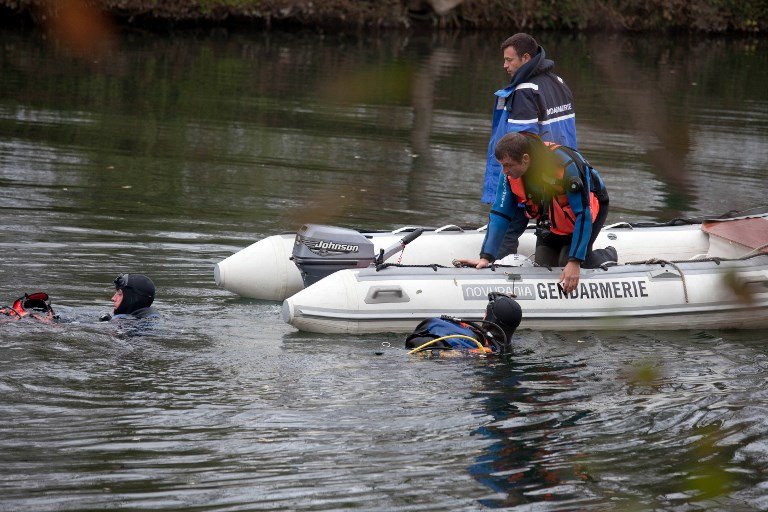 The body of a fisherman was recovered from a pond in the canton of Reuming-Merlebach, France, on Friday.

The man had been reported missing by his family on Tuesday, and a search operation was launched in and around the Hoste pond.

Gendarmes from Forbach finally found his body floating on the surface of the water. The man, from Saint-Avold, was in his fifties. The circumstances of his death remain undetermined, though it is believed to have been accidental.