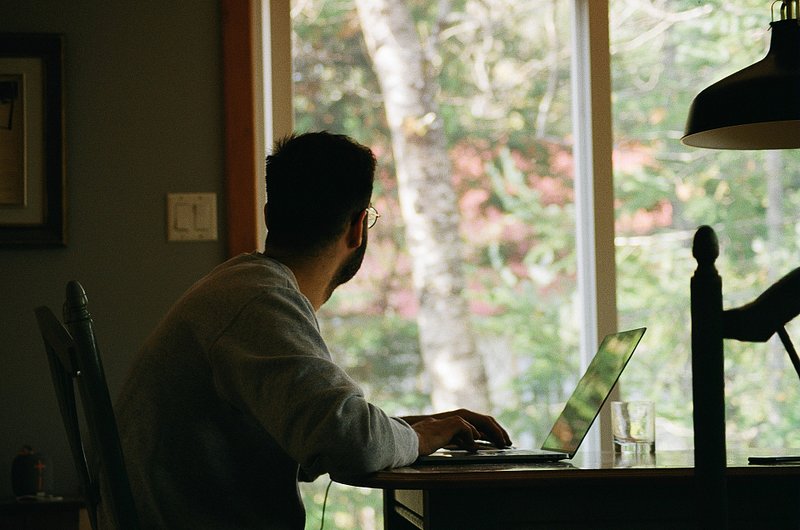 After two years of exemptions following the coronavirus outbreak, teleworking for employees in Luxembourg is returning to normal. The Grand Duchy and its neighbouring countries lifted limits on the number of days cross-border workers were permitted to work from home to allow employees to continue working during lockdown - however, the bilateral agreements ended on 1 July.

In terms of social security, European regulations offer some room for respite, with a six-month "transitory period" granted to workers employed in Luxembourg, who may continue working from home beyond the 25% threshold.

However, tax is a different story, with thresholds that need to be respected.

In response to a parliamentary question submitted by CSV MPs Marc Spautz and Laurent Mosar, the Ministry of Finance confirmed the current thresholds are being re-negotiated.

Belgian cross-border employees will temporarily be better off than their counterparts in Germany and France - the threshold for teleworking days will soon be increased from 24 to 34 days per year.

MPs in Luxembourg have already signed the agreement and are now just waiting for Belgian authorities to complete the procedure. Once this has occurred, the agreement will come into force, retroactively from 1 January 2022, meaning in theory workers will already be able to make use of the additional days.

In France, negotiations appear to be heading in a similar direction. An accord "in principle" was struck last autumn to increase the threshold from 29 to 34 days per year. Both sets of authorities have been in contact to discuss the technicalities to be included in the tax treaty addendum, which will then be put to MPs for a vote.

Discussions with Germany are somewhat less advanced, in contrast. The Ministry of Finance confirmed that contact between the relevant authorities had taken place in order to initiate negotiations for the tax convention. Luxembourg hopes to increase the threshold of teleworking days, which currently stands at 19 days per year.

In the longer term, a study will examine the possibility of increasing the teleworking threshold for cross-border workers up to two days per week at European level.