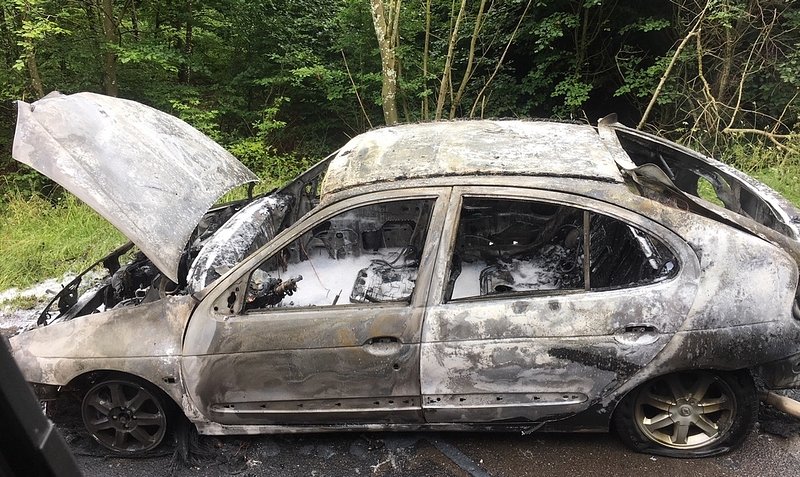 Emergency services were called on Tuesday around 5.25pm to a car fire on the CR118 (Rue de Mersch) road just outside of Larochette towards Angelsberg.

The car had apparently suddenly burst into flames, but the driver was able to get out of the burning vehicle.

The car was completely ablaze when Larochette-based firefighters arrived on the scene. A traffic jam in both directions had already formed by that time. 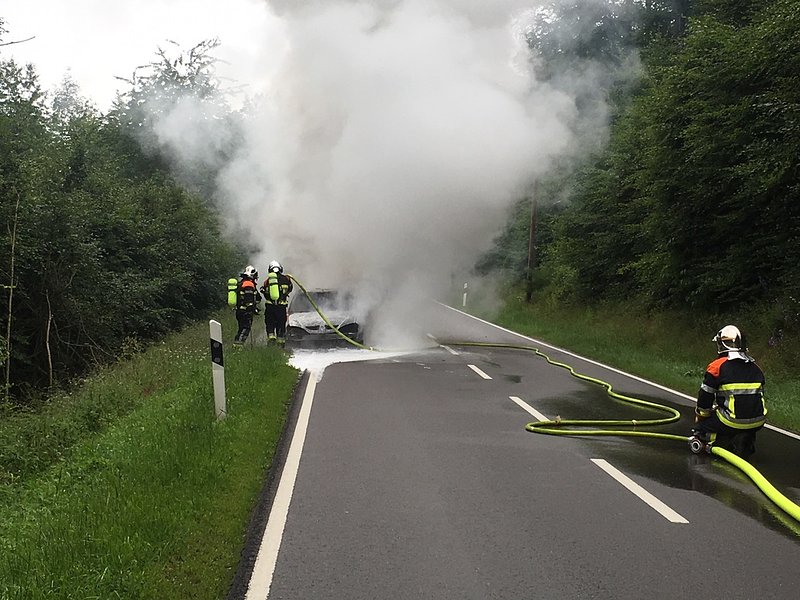 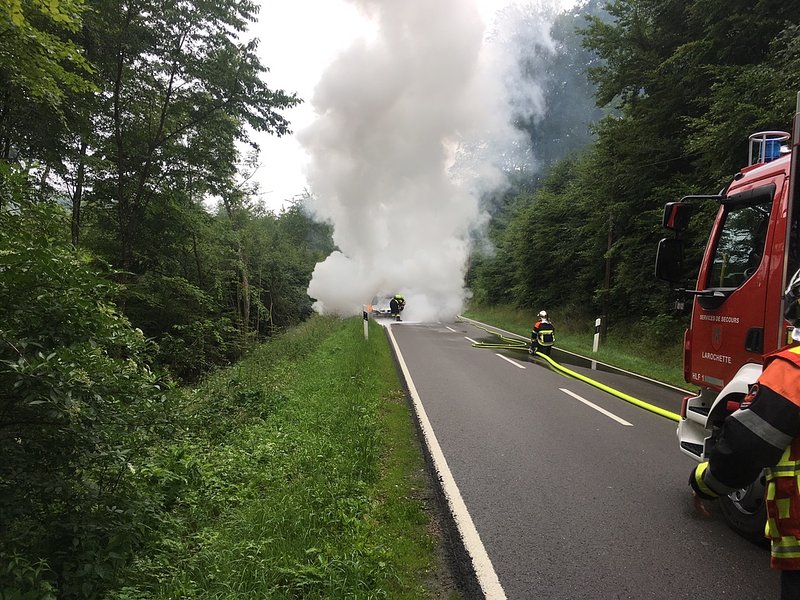